Home / Announcements / New Bedford Guide / Faced with a potentially violent confrontation, what would you do? 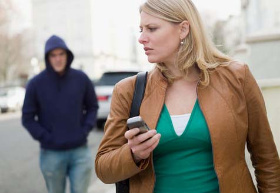 Faced with a potentially violent confrontation, what would you do?

I have been a fan of the New Bedford Guide long before I started contributing articles to the page. It provides an open forum for the citizens of New Bedford to discuss the issues that are on the minds of its citizens. A recent topic posted to the New Bedford Guide’s Facebook page detailed the concern that a local woman had regarding vehicles driving by her slowly, some several times.

The woman did not feel comfortable with this and wanted to warn other women in the city. I commend this woman with wanting to warn others. Several women responded to her post about having similar experiences in other parts of the city. Many offered opinions about what the woman should have done. The majority of the responses were positive; and it opened the discussion about what to do if faced with this situation.

Several detractors to the woman’s story accused her of overacting. These slow drivers were lost and looking for directions; or they were looking for prostitutes, the comments explained. This may have been the case, but we can’t be so naïve as to eliminate the possibility of assault or kidnapping.

So what could you do if faced with a similar situation?

1. Remember details…if you can.
Sounds pretty simple, right? When I was in high school I participated in the Student Trooper Academy operated by the Massachusetts State Police at their New Braintree barracks. After a long day of training, our supervising Trooper had about fifty of us in formation prior to going to dinner.

Off in the distance I could hear the faint sound of car tires screeching. They started to get louder and closer. All of a sudden I heard a car door slam and the sound of gun shots. I turned around to see what the hell was going on and there were three people with guns shooting at me!

Some students ran; some students dropped to the ground; one student hid under a bush. Then the car sped away. A few seconds later a Trooper asked, “What did you see?” It was a drill designed to test what information we could recall under stress. There were about 30 different variations of the incident, from the make and color of the car, how many people were involved, the sex of those involved, how many shots were fired, etc. When something happens without warning, it can be hard to focus and remember the details.

Try to get a description of the driver, the make and color of the vehicle, and any distinctive details about the vehicle. This could be a missing headlight, a bumper sticker, or damage to the vehicle’s door.

2. Carrying a gun isn’t always the answer to staying safe.
I need to address this without turning this article into an argument about gun control. I’ve written several articles about safety and security and there is always someone who responds to the topic with “just carry a gun.” Avoiding sexual assault? Carry a gun. Domestic violence? Carry a gun. Global warming? Carry a gun.

Carrying a firearm isn’t the answer to all of our personal safety issues. I am a hunter. I own several firearms. I have had my Class “A” license to carry a concealed weapon since 2004. How often do I carry? Not often. Why? I don’t have the time to train with my firearm.

Responsible gun owners train often on how to draw their weapon and fire and do so simulating different scenarios. If you are an inexperienced gun owner you may actually be doing more harm to yourself than good. By introducing a firearm into a violent situation, you have now potentially provided your attacker with a weapon.

Think about how cold it is today. Could you successfully draw your weapon from underneath several layers of clothing if you needed to use it? Law enforcement officers and trained professionals train regularly in the handling and firing of their weapons. Law enforcement officers adhere to the “21 Foot Rule” when dealing with an individual with an edged weapon. The rule basically states that 21 feet is the distance it takes for an average officer to recognize a threat, draw his or her firearm and fire two rounds at center mass before being stabbed.

3. Trust your instincts and use common sense.
It’s number three here, but it should be number one when it comes to safety. We’ve all had that gut feeling before when something just doesn’t feel right. There’s nothing wrong with listening to your gut and being proactive.

The woman who submitted the post did not feel comfortable. She could have entered a public store or building, took her cell phone out and held it in her hand. She could have crossed the street to get away from the person making her feel uncomfortable.

What does every cell phone have these days? A camera. Take a picture of the person or vehicle if possible. It’s a good practice that when you’re walking on a sidewalk, walk on the side of the street that faces oncoming traffic. Especially in this situation, it’s harder for a vehicle to drive up behind you undetected.

4. Don’t get complacent.
This could be for anything we do. We get comfortable in an area and we let our guard down. In no way am I advocating for living scared; just don’t have the “it can’t happen to me/ it can’t happen here” mindset.

Kidnapping has been rampant in South American countries for the past decade. But that could never happen here, right? Three months ago it was discovered in Lawrence, MA that sophisticated kidnapping “crews” similar to those operated by drug cartels in South America were responsible for several kidnappings in broad daylight. Now this is an extreme example, but it raises the simple point: anything can happen so be aware. Live your life as you normally do, just be aware of your surroundings.

If I was walking late at night with a child I’d explain to them that if I happened to get into a fight with someone, run to a well-lit store. If the child is older and can understand, be more specific. Tell them to run to a restaurant, gas station or store. If you have an infant you may not be able to run. You have to stay and fight. What would you do?

There is no definitive right or wrong answers to any situation. Do something, anything! The only wrong answer is not doing anything and waiting until it’s too late.

Served 20 years in the United States Air Force. Owner of New Bedford Guide.
@NewBedfordGuide
Previous 13 Things To Do This Weekend (Jan 10-Jan 12)
Next Caribbean Phone Scam Could Cost you $25 Per Minute 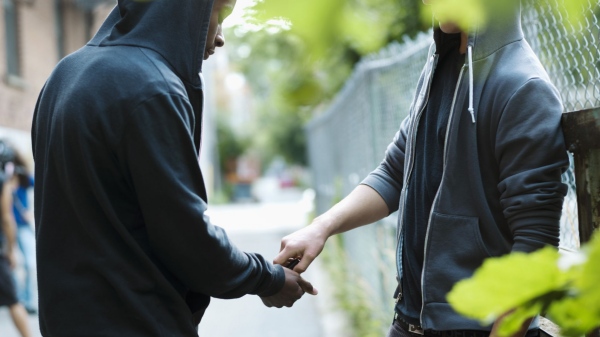 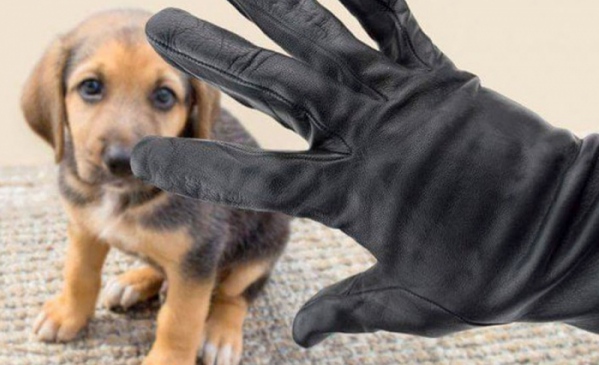 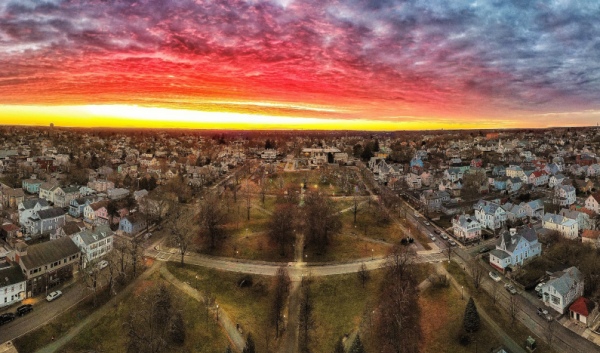 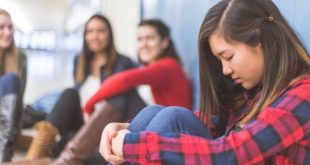