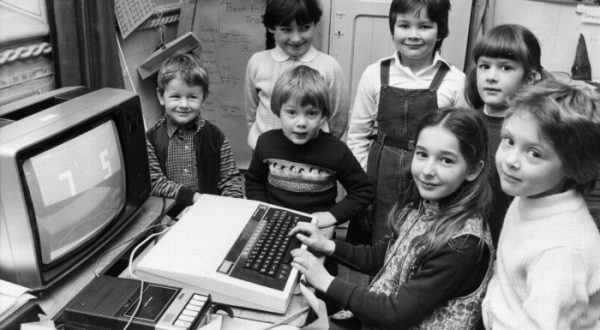 What school or schools did you attend in New Bedford growing up? What is more fun than reminiscing? It’s a favorite universal past-time. While many of us hated school growing up – having to get up instead of sleeping in, listening to teachers give dull lectures using Ben Stein’s ‘dry eyes” voice, being chosen last for teams, et al – in truth, there was a much that we loved.

Recalling your first schools, your favorite teachers, making friends that would last for life, field trips, your first boyfriend or girlfriend, your first date, and other aspects don’t bring a smile to your face should evoke a smile, fond feelings, and send you into a daydreaming spell. How did time fly by so fast? It seemed like just yesterday is such a cliche but one that is true. 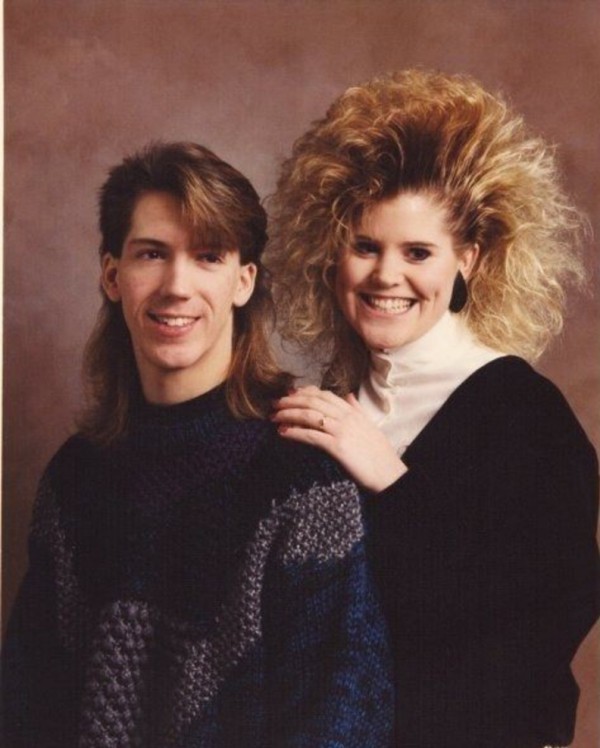 While I was born in Plymouth and spend my formative years in Plymouth, Kingston and Duxbury in about second grade my family moved to New Bedford in the mid-late 70s and I attended Hayden McFadden at a time when Mr. Beaver was a principal. I lived in various places – La France Court, Myrtle Street, and County Street right next door to what was then Kinyon-Campbell School.

I have fond memories of arriving at the playground before school started and playing with all my friends. We’d race up “the wall” made of Belgian setts that separated the baseball field from the playground. When school was about to start a bell would ring and everyone would run to “line up” for a headcount. Boy, if you talked during that lineup you got an ear beating from a teacher. No one could enter the building until we were no longer unruly.

Once inside we’d head to our homeroom class for attendance and the Pledge of Allegiance. From then on, the next hour or so was a fight to not fall asleep in class! “C’mon Joe, just have to make to lunch.” At my age, I remember very little about my teachers during elementary school, but I do have some recollection of them when I attended Keith Junior High School when it was next to Caribiner’s Climbing & Fitness.

When I went to Keith Junior High School I would walk from my County Street home a mile and a half away, sometimes alone, and always rain, shine, or snow. Looking back at that daily walk, it would be considered child abuse in this day and age when kids literally line up a block apart for their bus stops. I never understood that. I loved walking that distance to school especially if I had a bunch of friends to do it with. It was an exercise in developing social skills. 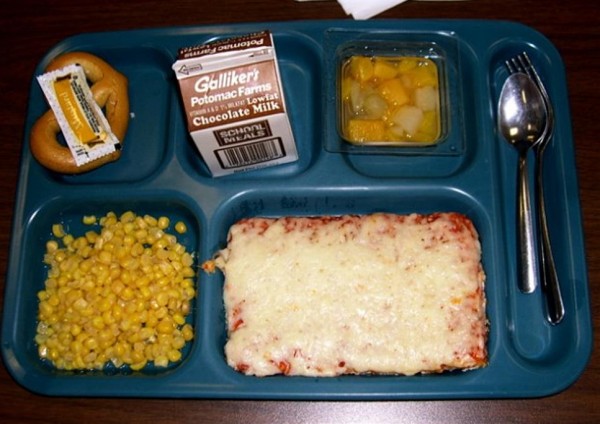 These days kids would rather avoid each other by either burying their heads in their phones or refusing to simply pool together at a bus stop. How many of us have been behind a bus and it stops every block for 4-5 blocks? In my opinion, this is enabling kids to be lazy socially and physically. They become anti-social, not lifting a finger to talk to a stranger and not lifting a foot to walk a little. How about having a bus stop every half mile so kids developed good health and fitness habits as well as social skills?

One thing I wasn’t fond of was being disciplined. Who enjoys that? However, in the 70s even though it was slowly being phased out corporal punishment was allowed. While the Dunce Cap was no longer allowed you could be sent to stand in the corner, write a penance on the board 100 times in front of the whole class in full embarrassment, and even have a rule smacked across your hands. The last one was always done by a Catholic nun, why was that?

Remember the awful, uncomfortable plastic chairs? Those were bad for cheak sneaks, because if you weren’t careful with the sneak part those chairs would echo so loudly that you went from sneak to busted. We had Trapper Keepers to hold all the important documents, cut paper grocery bags to turn them into protective book covers which your friends would draw and scribble on, pencil sharpeners were mounted on a desk or the wall. 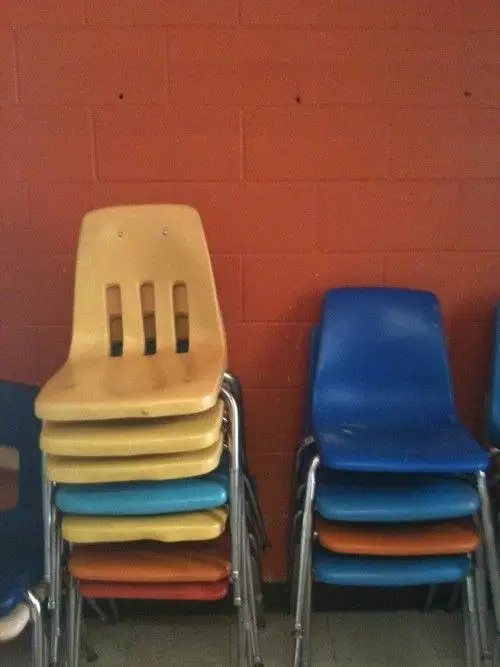 On lucky days we would watch a movie in class – no DVD here, a massive projector using 35mm film that needed to be wound up was utilized. Personal computer, cell phone, or laptop? Haha! When computer class finally rolled around we’d have to share the few computers the school had. Everything was stored on a floppy disc – remember having to be careful not to touch the center? At best you could store a few pictures on the disk. We thought it was so state of art when the reversible floppy disk came out and you could actually flip it over and store more files.

Reports, essays, and papers would often had to be done on a typewriter. For doing good school work, you would get your name on the board for the week, perhaps one of those puffy scratch and sniff stickers which you could put in your personal sticker book, on your protective book cover, or lunch box. Remember the lunch box with its little Thermos? I had a Six Million Dollar Man and Superman one.

Needed a book? You’d have to use the Dewey Decimal System and look up the book number and see if it was available.

The school had programs like Nancy Reagan’s “Just Say ‘no!'” campaign, a few times a year we’d get Troll and Scholastic book forms where you’d try to raise money by having friends and family order books, and there were the pink disclosing tablets that would either proudly display how well you brushed your teeth or embarrass the heck out of you and show everyone how poor of a job you did. 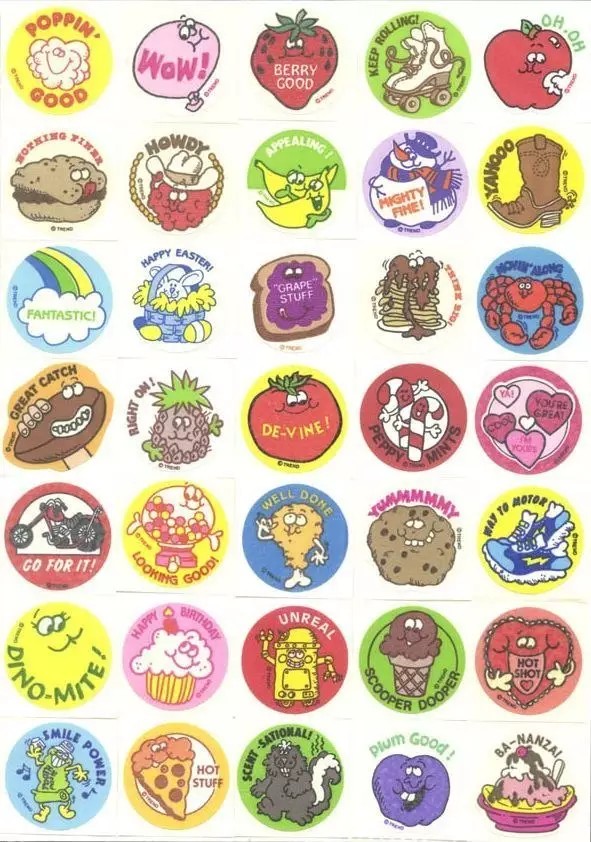 For fun, we would make these folding paper message thingies, play Redneck on our friends (wetting your hand and slapping them on the neck), make “snappers” out of paper clips, and listen to cassettes played on our Walkmans. The girls had side ponytails, bangs formed using a round brush, and so much hairspray that it formed a helmet.

when you were mad at someone you scribbled their face out of your yearbook or wrote something nasty across their face. Boys popped up their collars, wore combat boots or Moccasins, and would roll up their pants legs into a cuff – pants could be ripped jeans, Parachute pants with a million zippers, or “Hammer” pants when MC Hammer became huge.

We had to pick a Valentine to the chagrin of everyone. Same with PE class and its Square Dancing and Dodgeball. We would have Cowboys and Indians day where you would pick one or the other. We would often sit in “Indian Style” and have arts & crafts revolving around cowboys and Indians. You could bring your Swiss Army Knife to school, something like cookies or cupcakes that your mom baked, and even eat any lunch from home that you wanted it and eat it in front of anyone. I think all of these things are no longer politically correct. 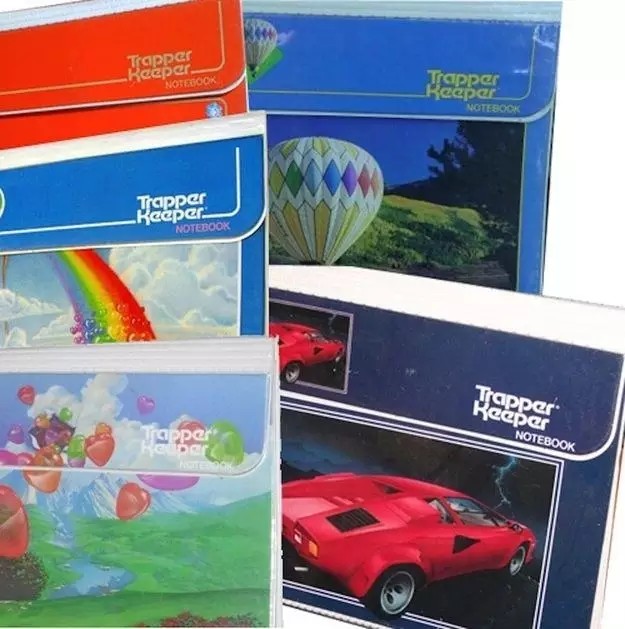 When Joe isn't writing, he's coaching people to punch each other in the face. He enjoys ancient cultures, dead and living languages, cooking, benching 999#s, and saving the elderly, babies and puppies from burning buildings. While he enjoys long walks on the beach, he will not be your alarm clock, because he's no ding-a-ling.
Previous 6 best lunch deals in New Bedford for $10 or under, Part 1
Next Don’t let the winter blues set in when closing the pool for the season, let Aaron Pools & Spas take care of it