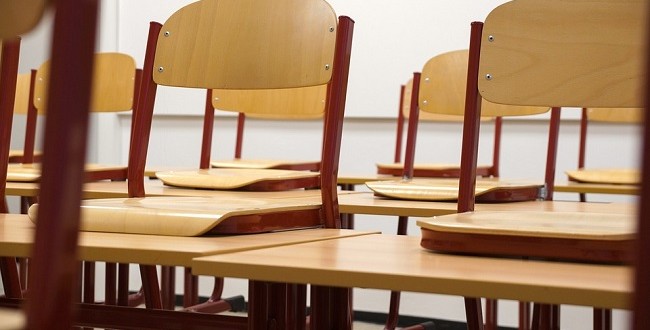 The Alma del Mar charter school expansion scheme in New Bedford, which would have required legislative approval to bypass state law, has rightfully been abandoned.

“Any deal cut behind closed doors without community involvement is not something that is being done in the community’s best interest,” said Ricardo Rosa, co-chair of the New Bedford Coalition to Save Our Schools.

Education Commissioner Jeffrey Riley, Alma Del Mar CEO Will Gardner, New Bedford Mayor Jon Mitchell and Schools Superintendent Thomas Anderson engineered a deal under which the city agreed to give the privately run charter school a public building and land at no cost, construct a new “neighborhood zone” from which students would automatically be enrolled in the charter school, and allow payment for all of the charter school seats even if they were not filled, in exchange for a slightly smaller expansion than the state was willing to approve.

The property transfer and automatic enrollment in place of a citywide lottery that charter schools are required to use required approval by the state Legislature.

After state legislators delayed action on the controversial bill, Riley said today that he will no longer pursue that plan and that instead he will grant Alma del Mar a 594-seat expansion.

“This whole plan is based on coercion, which is no way to implement education policy,” Rosa said. “The coalition will continue to oppose any expansion of charter seats because our district public schools remain drastically underfunded.”

He continued, “I believe this is an opportunity for advocates for strong public schools in New Bedford to work together to secure the funding all of our students deserve. We have the 2020 Massachusetts Teacher of the Year at our high school. We have one of the top-performing elementary schools in the state. We also have our challenges, but if given the proper resources and community involvement, we can overcome them.”

“The MTA joined the coalition because of the broader implications raised in this deal,” said Merrie Najimy, president of the MTA. “This was an attempted end run around the will of voters, who in 2016 rejected charter school expansions.”

She continued, “The way students were being chosen for Alma del Mar II raised many questions, as research of the new zone indicated a pattern that excluded higher proportions of black and Hispanic residents, as well as leaving out residents from larger multi-unit housing. “

MTA Vice President Max Page said that if the Alma del Mar deal had been approved, poorer districts across the state would be targets of similar proposals that transfer public funds and property to private charter operators, who get to determine which students they enroll.

“This plan embodied some of the harshest aspects of education privatization that we have seen in Massachusetts,” he said.