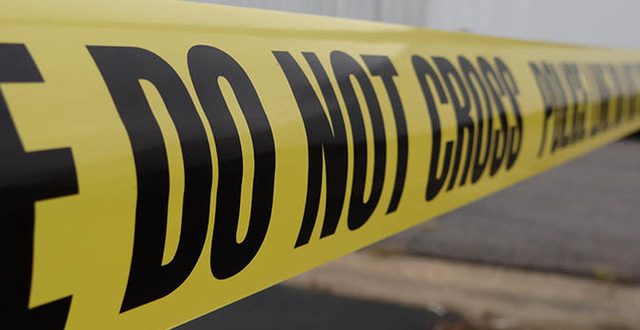 The victim of this morning’s homicide in New Bedford can now be identified as Angel Camacho, 47, of New Bedford.

New Bedford Police, Massachusetts State Police detectives assigned to the district attorney’s office and Homicide Unit Prosecutors are actively investigating a homicide, which occurred this morning in The City of New Bedford.

Police received a 911 call this morning around 6:30 a.m. in regards to a potential drug overdose outside of 45 Tallman Street. However, when police and rescue personnel arrived on scene, they found the victim was suffering from multiple stab wounds.

The victim was rushed to Saint Luke’s Hospital in New Bedford, where he was pronounced dead later in the morning.

There is no one in custody at this time connected to the homicide.

The active and ongoing investigation is being coordinated by Assistant District Attorney Michael Cahillane.

Previous New Bedford Travel Agent Ordered to Pay $44,000 in Restitution To Victims of Scam
Next Police Seize 50 Pounds of Marijuana During a Traffic Stop on I-95 in West Greenwich