Home / Latest / OPINION: “Instead of sweeping New Bedford roads, fix potholes, get guns, and drugs off the streets!” 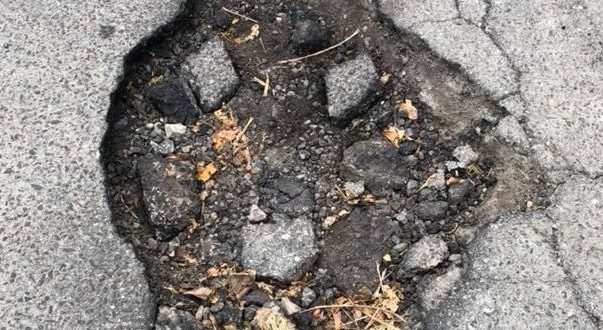 OPINION: “Instead of sweeping New Bedford roads, fix potholes, get guns, and drugs off the streets!”

The following is an opinion sent to New Bedford Guide. It does not reflect the opinion of New Bedford Guide, nor is it an OP-ED. In fairness and objectivity we share opinions from our readers whether we agree or disagree with their opinion.

“I’d like to congratulate Mayor Mitchell and the Department of Public Infrastructure – otherwise known as the Public Works Department – on their newly placed ‘do not park’ signs on North St. and other streets for their street sweeping program.

Now I swerve potholes the size of VWs going down my street but at least it’ll be swept and nice and clean every first and third Wednesday-Thursday.

I wonder how much this will cost per year? Why not save that money for 2 years and repair some roads with it before we implement a plan to sweep them? Why not a street sweeping program to get more guns and drugs off the street?

That’s logic and Mitchell has none!

I know why that won’t happen here because that doesn’t make the City money. Towing hard-working citizens’ cars because they have no place to park due to a new street sweeping program, that’s how it’s done here. That’s the way this city runs its business and that is how much it cares about you!

Keep voting him in, Mayer Mitchell loves you all! Mayor Mitchell, we thank you!

I have received a few “keyboard warrior” call-outs. So let’s make this clear:

IF I WAS MAYOR, I would call for a third-party review on the decibel level of a street sweeper truck running up and down neighborhoods in the AM hours and whether or not that would adversely affect someone who had mental health problems. Or maybe someone who is autistic or who has autistic children, or maybe a veteran with PTSD because you know white noise at 90dcb is awesome for us, but what about them?

maybe I will run for office in the very near future. 🤔” -Rob Chaves.