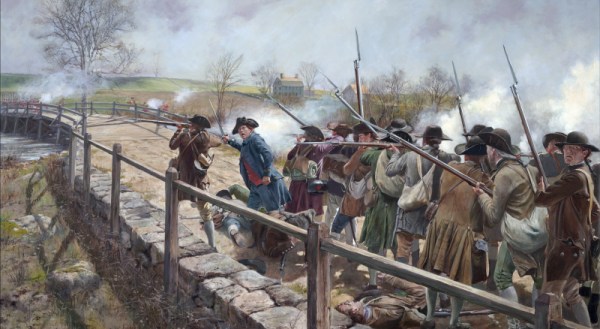 “So I have an idea and a correction I was wondering if you could bring up to the mayor or write a story.

So I’m very into the local history in New Bedford or just the city in general. The two things I’d like to bring up is:

• The first relates to the River’s End Park in the north end by the Acushnet River just below Tarkiln Hill Road. I believe this site is more historical then the area or the city knows. If you know your history this area was flooded with British troops during the Revolutionary War. I’ve read accounts that thousands of troops poured into this area and had a small battle by that tiny bridge. They were all throughout the sides of the river with British troops on one side and Militias and Patriots on the other.

An American officer named James Metcalf was killed near there yet there is no memorial at the park talking of this battle and I think there should be. I think the park’s name should be changed to “Patriot Park” or “Metcalf Park” in honor of our city history and fight to gain freedom.

Is there a way the sign can be corrected?” -Sean Silva

Previous VIDEO: We Do Recover Wall at Run to End Addiction
Next New Bedford police arrest seven for paying for sexual conduct