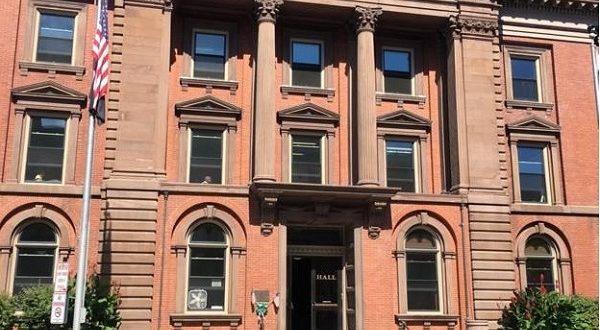 New Bedford is not a steppingstone and should not be used as such. The goal of our municipal workers should not be to make enough money to leave, it should be to work together to make New Bedford the kind of city people WANT to live in. I believe the residency requirement should be enforced.

We have poorly-rated schools partially due to the residency waivers. Most of the waivers are granted to individuals that have at least twice the income of New Bedford’s average household. This is money our taxpayers are providing and if the workers lived in New Bedford the money would have a better chance of being recaptured by New Bedford’s economy and small businesses. Economic studies have shown that the majority of the money we spend is in the cities and towns we live in. This includes New Bedford’s largest expenditure; housing, as well as food, gasoline, taxes, entertainment, insurance, and other general shopping.

Some of the highest paid individuals and most affluent households in New Bedford are municipal employees. Statistically speaking, these households are more likely to be homeowners, have multiple vehicles and if there are children present in the home are statistically more likely to have 2-parent households. Studies show that this contributes to higher graduation rates, more involvement in after school activities, better attendance and higher grades in school. Many of our educators and principals already reside outside the city, which makes it more difficult for our students to relate to their teachers and creates a divide between educators and students. Also, the tensions between police and the community are only exacerbated by having the majority of our force living in neighboring communities; we see less compassion and understanding and less community policing and diminished respect for the authority by members of our community.

If we didn’t grant residency waivers we could have a higher rate of homeownership, which would raise our property values, decrease violent crime and increase community involvement as well as investment in the city by developers and businesses. We could collect more in excise taxes thus recapturing more of the money spent by taxpayers for our small businesses and local economy. Then we’d be making one of the largest, single-action impacts on our children’s education and the future of the entire population of New Bedford.

Have an opinion to share? Send your essays to info@newbedfordguide.com.

Lisa White lives in New Bedford, MA with her husband Ian White and their daughter, Della. Originally from the west coast, her husband's military service brought the family to MA, where they fell in love with the city of New Bedford.
@LisaWhiteNB
Previous The South Coast Hot Jobs List – December 01, 2019
Next New Bedford cold weather overflow shelter open tonight, December 01