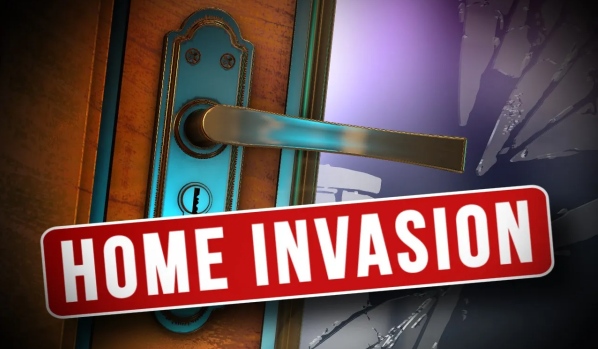 “On January 20th, at approximately 7 AM, north-end patrol units were dispatched to 1619 Braley Rd. regarding a neighbor dispute.

Upon arrival, it was learned that the suspect had confronted his neighbor, pushed his way into his apartment, assaulted him, and attempted to injure him with a knife.

He was also found to have an active warrant for his arrest.” -New Bedford Police Department.