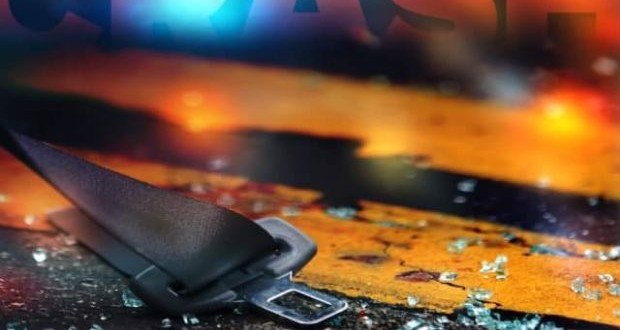 Yesterday morning, at approximately 9:20 a.m., troopers from the State Police Millbury and Charlton Barracks responded to reports of a serious crash on the ramp from I-90 Eastbound to the Route 20 Connector in Millbury.

Upon arrival, troopers discovered that a 2003 Toyota Land Cruiser, operated by Richard Nichols, 66, of Braintree, had crossed over the median, and struck a 2019 Isuzu Box Truck head-on. The Isuzu was operated by a 53-year-old man from North Providence, Rhode Island. The Rhode Island man was transported to UMass Memorial in Worcester by medical helicopter with life threatening injuries. Nichols, the driver of the Toyota, was determined to be deceased on scene.

The ramp system at Exit 10A from the Massachusetts Turnpike, I-90, was closed for the duration of the crash and crash reconstruction. The ramp system was opened when the scene cleared at approximately 1:30 p.m.