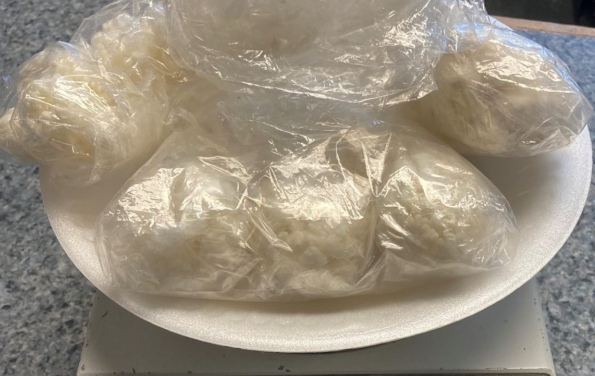 Around 2 a.m. on Monday, September 20, Trooper Tyler Hopkins, assigned to the State Police-Middleborough Barracks, was patrolling Route 24 Southbound in Brockton when he observed a grey Toyota Camry sedan in front of him nearly strike a construction detail setup, swerving to avoid the cones just prior to travelling into them. The vehicle was then unable to maintain its travel in the righthand lane and veered repeatedly into the breakdown lane.

Trooper Hopkins attempted to conduct a traffic stop. As the vehicle crossed into West Bridgewater on Route 24, Trooper Hopkins turned on his blue lights. The vehicle braked so suddenly and hard that it nearly lost control. Once coming to a stop, Trooper Hopkins made contact with the operator, RAMON SILVELO-MILES, 31, of Haverhill and informed him of the reason he was being pulled over. 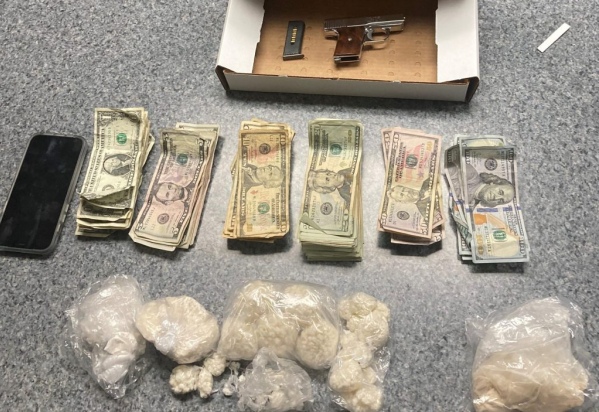 Trooper Hopkins immediately noticed the heavy scent of an alcoholic beverage coming from within the vehicle. SILVELO-MILES was very difficult to understand in conversation due to his slurred speech but repeatedly denied traveling at an excessive speed, despite no mention of speeding as the reason for the traffic stop. SILVELO-MILES was unable to locate the registration for the vehicle but would not look into the glove box to attempt to locate the paper. When Trooper Anthony Grassini arrived on scene to assist, Trooper Hopkins had SILVELO-MILES exit the car and requested he submit to field sobriety tests.

SILVELO-MILES was not able to conduct any of the four sobriety tests provided by Trooper Hopkins successfully. Trooper Grassini stood with SILVELO-MILES while Trooper Hopkins conducted an inventory of the vehicle prior to the vehicle being towed. In the center console of the Camry was a red plastic cup filled with an alcoholic beverage and an open bottle of tequila in the rear of the car.

Trooper Hopkins then located in the glove box and small backpack, and a black sock. Inside the backpack, a large amount of crack cocaine, heroin, and cash was found. There were determined to be 356 grams of crack and 15 grams of heroin packaged in small quantities for distribution. The black sock held a small 25 caliber pistol loaded with a round in the chamber and five rounds in the magazine. It was discovered SILVELO-MILES was a previously convicted felon and could not possess a firearm or ammunition.

SILVELO-MILES was placed under arrest and then transported to the Middleborough Barracks to be booked, photographed, and fingerprinted. He was scheduled to appear in Brockton District Court on the following charges: