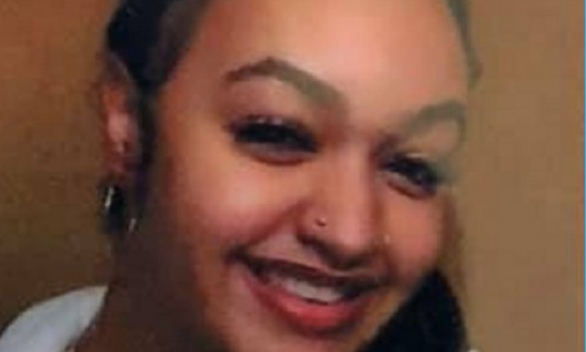 Messiah Leggett, 21, of Mattapan was arraigned yesterday on involuntary murder and unlawful possession of a firearm. Judge Diane Freniere set $25,000 bail and ordered that Leggett remain under home confinement, be subject to GPS monitoring and not leave the state of Massachusetts.

A second man, Kenny Jnleys, is charged with firearm offenses in connection with the fatal shooting. He is expected to be arraigned in Suffolk Superior Court on October 5, 2021.

Assistant District Attorney Andrew Kettlewell told the court that Leggett, Jnleys, four juvenile females – including Andrade – and others were gathered in adjoining hotel rooms at the Regency Boston on the night of February 4, 2021. Evidence gathered through the course of an extensive investigation by Boston Police homicide detectives indicates that the individuals were partying, drinking and taking selfies – including photos of members of the group posing with a 9mm semi-automatic pistol that Jnleys allegedly had in his possession. At approximately 11:30 p.m., Leggett was handling the gun in a playful manner when Andrade swatted at his hand, causing him to accidentally discharge a single round of ammunition. The bullet struck the victim in the head, killing her.

“At age 17, Nalijah should have been preparing for all the rites of passage that young people experience – prom, senior year of high school, touring colleges. Instead, her family was forced to bury their beloved daughter because of the reckless actions of others,” District Attorney Rollins said. “We can never give her family back what they’ve lost, but we will hold accountable the individuals responsible for her death and ensure that Nalijah’s loved ones and those impacted by her death have the support and resources they need and deserve.”

Tina Nguyen is the assigned victim witness advocate. Leggett is represented by Megan Stanley. He returns to court October 21, 2021. 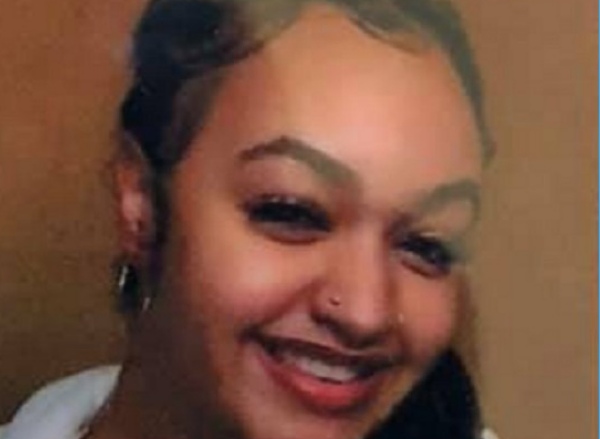