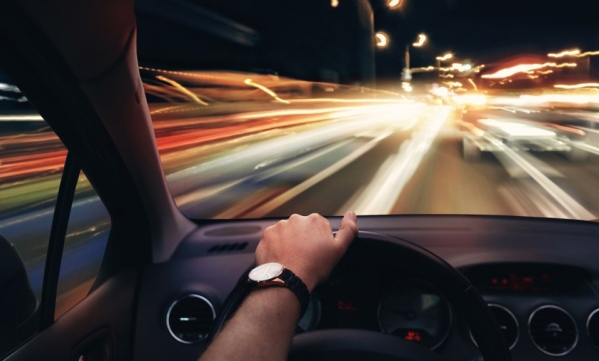 Shortly after 5 PM today a Massachusetts State Police Trooper located a Toyota Corolla that witnesses had reported was going more than 100 mph and weaving in and out of traffic on the Massachusetts Turnpike eastbound. The Corolla also had no license plates.

The Trooper attempted to stop the erratic operator in the Millbury area. The Corolla’s driver refused to stop and fled, continuing at a high rate of speed in light traffic conditions. MSP Troop C Headquarters assumed command and control of the pursuit.

Shortly after 5:20 PM the suspect vehicle, still fleeing to evade Troopers, crossed into MSP Troop H, and that Troop’s Headquarters took command and control of the pursuit.

In Framingham, the suspect vehicle attempted to take the ramp at Exit 12 at a high speed and crashed and rolled over.

The female operator, the lone occupant of the vehicle, exited the car under her own power and became combative with Troopers. Troopers took her into custody. The suspect complained of pain and was taken by medical helicopter to UMass Memorial Medical Center in Worcester.

At this hour the suspect is in the process of being released from the hospital and and will be transported to State Police-Charlton to be booked on charges including refusal to stop for police, operating to be endanger, plate violation, speeding, among other offenses.

The suspect is identified as CARLA JOFFRE PENA, 20, of Dorchester.

Investigation indicates that prior to her erratic operation today, PENA had the Corolla brought from a tow yard to a Springfield address, where she took control of the car and began to drive east.

The Corolla had been towed to the tow yard after PENA was previously arrested four days ago. This past Sunday, Oct. 11, an MSP Trooper observed her driving on the Massachusetts Turnpike in Ludlow with a stolen plate attached to the Corolla. When stopped by the Trooper, PENA also was found to be unlicensed and the car was not registered, not insured, and had no inspection sticker. She was arrested for those offenses after that stop on Sunday and arraigned in Palmer District Court yesterday. She arranged to get the car back today.