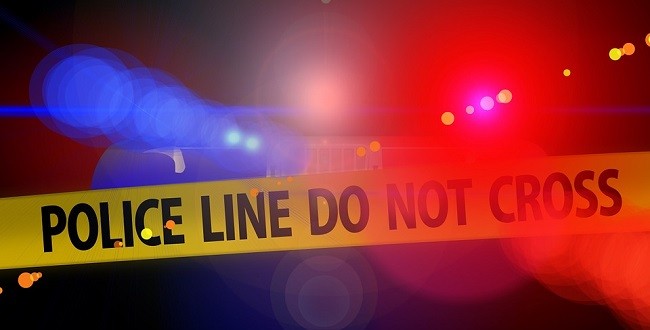 The following statement was made by Major Anthony Thomas, commanding officer of Troop D, regarding the overnight crash on Route 495 in Middleborough that resulted in five fatalities. No further information is being released at this time.

“My name is Anthony Thomas, I am the Commanding Officer of Troop D. Before I begin, on behalf of the State Police, I would like to express our condolences and sadness to the families of the 5 young adults that lost their lives last night, as a result of a head on crash on Rte 495 in Middleborough.

The statement I will give you all will be brief – I ask for your patience as the identification and notification process of next of kin is ongoing.

At approximately 11 minutes pass 12 this morning, on October 24th, the State Police at Middleborough received a single call of a wrong way operator traveling Southbound in the Northbound Lane on Rte 495, north of Exit 3 (Rock Village). The wrong way operator traveling southbound was the lone occupant of the vehicle, the preliminary investigation leads investigators to believe that the wrong way operated vehicle struck the NB vehicle head on, the crash impact caused the NB vehicle to become engulfed in fire. The crash occurred in the left travel lane of the Rte 495NB lane – (high speed lane). There is no indication that time allowed for evasive action by the NB motor vehicle operator, to avoid the vehicle traveling the wrong way –

The crash this morning was caused by the wrong way operator traveling SB in the NB lane – the ongoing investigation will determined the contributing factors and stimuli (reasons) why this crash occurred.

I would like to close again by extending our condolences’ to the families of the young people that lost their lives last night in this terrible crash .”