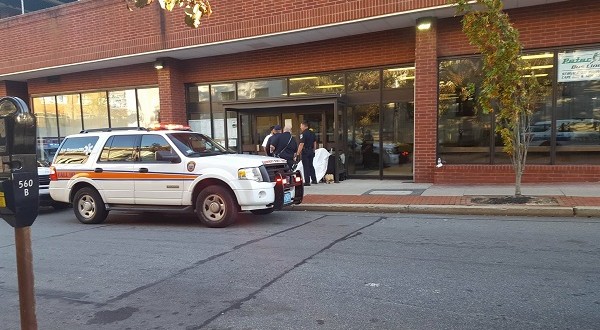 New Bedford police have identified the homeless man who died Sunday afternoon on Elm Street as Richard Snow. The 60-year-old man was found deceased outside the SRTA bus terminal. He had last been seen alive a few hours earlier.

He said that many agencies, including the mayor’s office and police department, continuously reached out to Mr. Snow and encouraged him to accept services, including housing.

No foul play is suspected. The medical examiner has accepted the case.

“Our thoughts and prayers are with his family,’’ New Bedford Police Chief Cordeiro said.