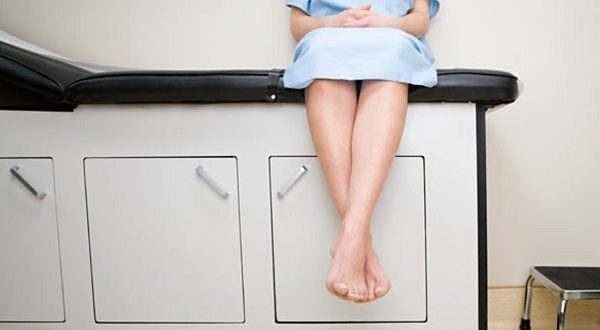 Gov. Charlie Baker says he’s open to the idea of a law to protect reproductive health providers who offer abortion services to patients from states where abortion is or may become illegal from legal liability. Baker’s comments come in response to this week’s bombshell leak of a Supreme Court draft opinion that would overturn Roe v. Wade and leave abortion laws up to individual states.

NBC reports that abortion would immediately become illegal in at least 23 states, 13 of which have trigger laws that would take effect once Roe is overturned. While Massachusetts lawmakers have written the right to an abortion into state law, some advocates have said this week that more could be done by the Legislature in the event that the state becomes a sanctuary for women seeking reproductive health services from states where abortion is illegal.

“I try not to get too far ahead of the process for a lot of reasons. I got burned on that, as you know, early on. But I am absolutely open to discussing protections if we need to pursue some because obviously I and others here are very concerned about what this means, not so much for people in Massachusetts but for people in other states, so I’m up for that conversation,” Baker said.

Even before the Supreme Court draft opinion became public, the Connecticut Senate this week passed a bill, which Gov. Ned Lamont has promised to sign, designed to extend protections to shield patients and providers from civil and criminal lawsuits brought in other jurisdictions where abortion has been restricted. The Connecticut bill was designed in response to a new Texas law restricting access to abortion.