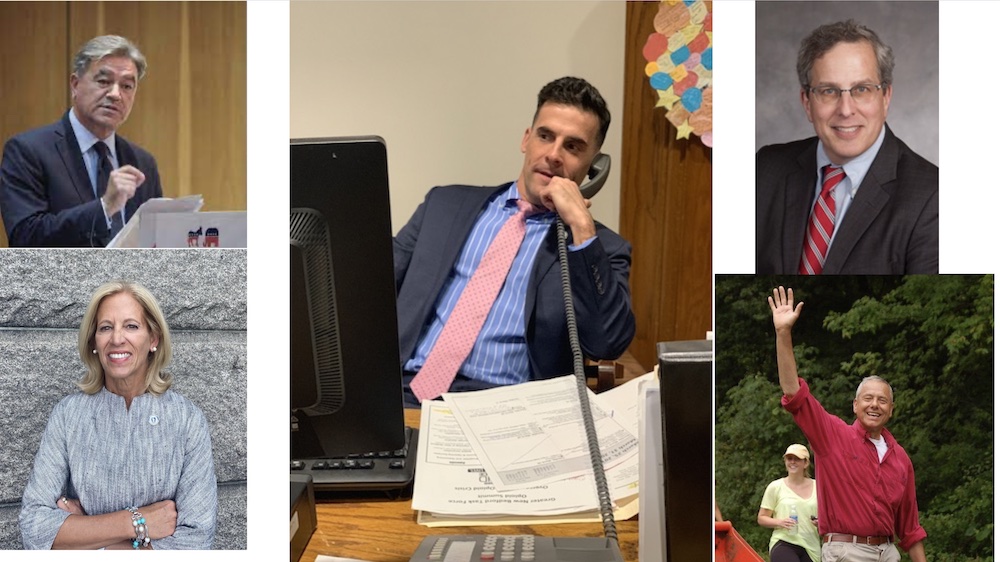 In April Massachusetts Department of Revenue tax collectors hauled in more than $2 billion more than what was expected during the month, giving Gov. Charlie Baker cause to press his case for the Legislature to take up his proposals to provide roughly $700 million in tax relief to residents.

Baker said it troubles him, for instance, that the threshold to pay income taxes is lower at the federal level than it is in Massachusetts. Part of his plan would exempt more low-income households from state income tax liability.

Baker also said that Massachusetts has “never been more protected against a downturn than we are right now,” with a “rainy day” fund that could potentially top $6 billion by the end of this fiscal year, with more expected to be deposited into reserves through the fiscal year 2023 budget under consideration.

Baker proposed a series of estate, capital gains, rent and senior property tax reforms that the Legislature has neither ruled in or out, but legislative Democrats have focused on investing and saving over-budget revenues and repeatedly rejected attempts to suspend the state’s gas tax during a period of high fuel prices and surging tax revenues.

Rep. Alan Silvia (D-Fall River) supported amendments to the House budget proposal that would have given tax breaks to renters and seniors and suspended the Commonwealth’s 24 cents per gallon gas tax, something Sen. Mark Montigny (D-New Bedford) also supports.