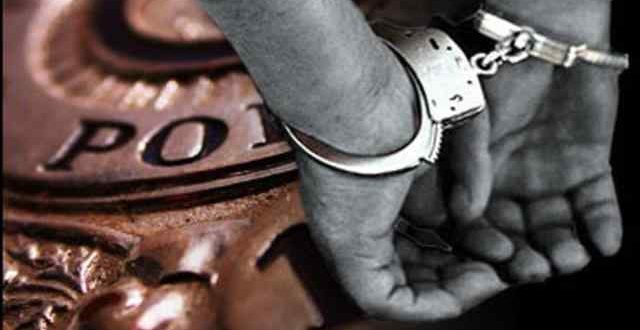 A fugitive on the Massachusetts State Police Most Wanted Sex Offenders list was arrested in Mexico late last week after an MSP Trooper determined he was living there.

The Massachusetts State Police Violent Fugitive Apprehension Section (MSP VFAS) began searching for JOHN CORBETT, 61, more than a year ago after adding him to the list. CORBETT, who is classified as a Level 3 Sex Offender, was wanted on a warrant out of Newton District Court charging him with failure to register as a sex offender as required by law.

CORBETT is required to register as a sex offender as a result of his 1990 conviction for aggravated rape, assault and battery with a dangerous weapon, and breaking and entering. The conviction stemmed from a May 1989 incident in which he broke into a Newton residence and sexually assaulted a woman at knifepoint.

MSP Sgt. John Sullivan, who was previously assigned to MSP VFAS developed information suggesting that CORBETT was in Mexico. Through investigative methods, Sgt. Sullivan confirmed that the fugitive was living in San Miguel De Allende, a city in Guanajuato, a state in central Mexico. Sgt. Sullivan forwarded the intelligence to the United States Marshals Service.

On the morning of Friday, Aug. 30, US Marshals and Mexican authorities located CORBETT living in a container home in the countryside. Marshals arrested CORBETT, who was immediately deported to Atlanta, Georgia, He is being held at the Clayton County Jail in Jonesboro, Georgia pending rendition proceedings. 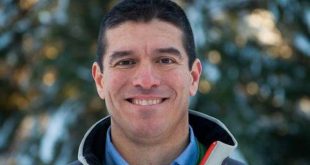