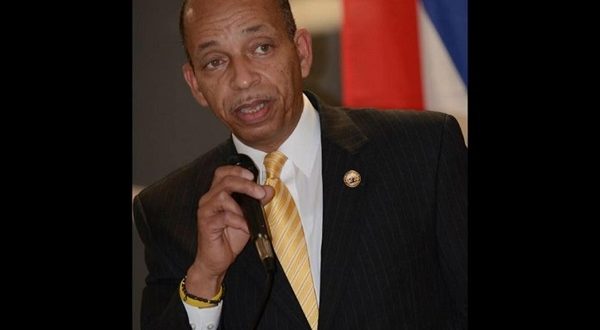 Long-term at-Large City Councilor Brian Gomes showed up to the Election Office at New Bedford City Hall at about 4:45 pm, 15 minutes before the 5:00 pm deadline to withdraw as a candidate for mayor. Gomes officially filed to run for mayor and at-Large and had until today to continue to run in both races or just one. It was clear at today’s press conference that his intention was to withdraw from the mayor’s race and only run in the at-Large race, but he didn’t sign the withdrawal papers until a minute or two past the 5:00 pm deadline.

New Bedford Election Commissioner Manny DeBrito was on scene and stated that a notary of public was also needed and the deadline was missed. During the press conference, Gomes stated his intention was to continue the withdrawal through the elections office and Massachusetts Secretary of State. There is a chance his name will appear in both races but that will be determined at a later date.

Video of the process:

Six residents officially filed to run for Mayor of New Bedford by the August 30 deadline, but if Gomes successfully withdraws it would narrow the field down to five. 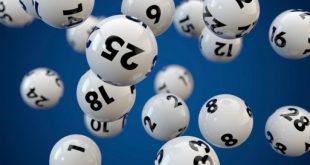 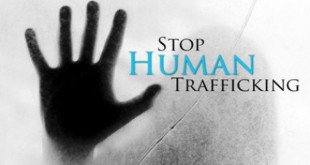 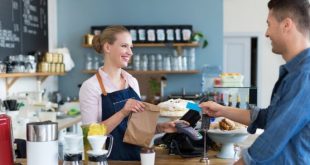