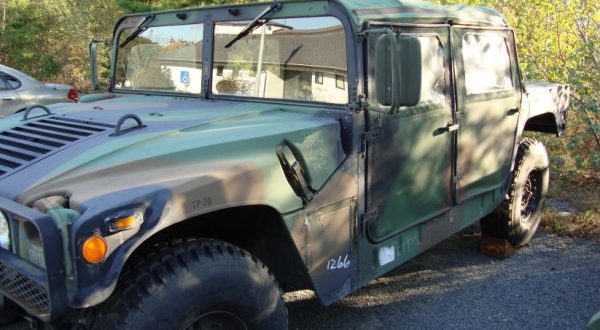 In July 2017, we reported that Charles Macomber, age 54, a Freetown highway surveyor was charged with stealing town property and embezzlement.

Police allege that he sold two town-owned military Humvee vehicles to a local man in return for cash, offered to sell two additional town-owned vehicles to the same buyer, and that Macomber instructed the buyer to remove the Humvees after the close of the Freetown Highway Department’s business hours.

On Wednesday, prosecutors announced that Charles Macomber had been acquitted on all charges.