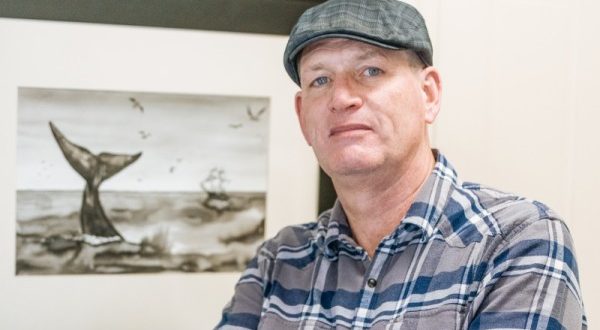 Rick was born in Dorchester, MA, and furthered his education at North Eastern University, followed by Suffolk University Law School. While a lawyer by day, his passion for music has persisted throughout his entire life. 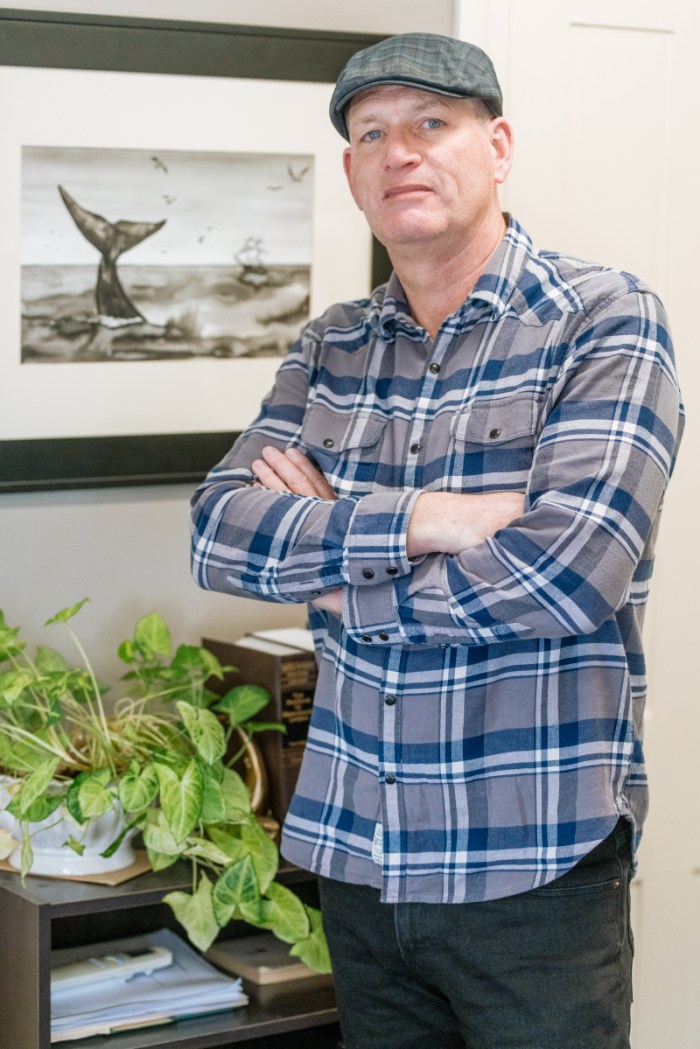 His story in New Bedford began about 30 years ago after he left Boston, taking a job with the city when John Bullard was Mayor while finishing up law school. A year later Rick took a job working for Lang, Straus, Xifaras & Bullard. He now works out of his downtown office independently, specializing in civil litigation representing local small businesses, especially in the construction industry.

When starting his career in law, playing music had cast aside. He found himself missing music, so he got involved again after he was more established in his career. His primary instrument being the bass guitar, but he also plays the banjo, mandolin, and rhythm guitar.

Rick was recently reminiscing his long musical career, and he’s played in some bands here that did reasonably well. Some of his most successful groups were The X-ToNeS, Urban Burn, The O’Tooles, as well as the current bands The NB Rude Boys and his probably best-known band, The Pourmen where most know him by his alter ego “Richie O’Toole.”

Surrounded by the deep history of New Bedford, Rick remains inspired and passionate thanks to the many cultures, art, and music this city has to offer. A family man first, he plans to continue staying busy with his two active bands making music and representing the city he adopted as his home.

“As a solo practitioner lawyer, I’ve had the flexibility to be there for my family, maintain my lifestyle, and my happiness. So I made a decision a long time ago that I would rather pursue the things that I enjoy, even if I make less money, it’s irrelevant. Money isn’t everything life is about enjoying your friends, family, and doing something you have a passion for.”