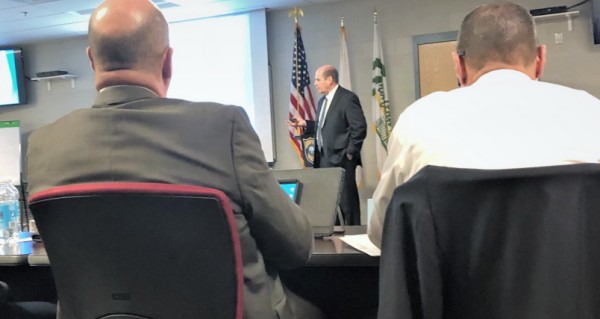 Scott Cunningham, an Executive-Level Instructor for Fair and Impartial Policing, earlier this week conducted a two-day seminar for 30 Massachusetts State Police command-level officers. Cunningham, a retired chief of three police agencies in North Carolina, presented a curriculum on implicit biases that police officers, like any human begins, may hold.

MSP Colonel Christopher Mason arranged for the course as part of his emphasis on increased training in areas of empathy and public interaction. The MSP plans to expand the training opportunity beyond the initial commanders who received it to the other members of the Department.

According to Fair and Impartial Policing, “Social psychologists have shown that implicit bias can impact what people perceive and do. Implicit bias works outside of conscious awareness and manifests even in people who consciously hold non-prejudiced attitudes … Research has examined implicit biases linked to ethnicity and race, gender, social class, sexual orientation, religion, body shape, age, and so forth. It has examined the manifestations of bias among members of various professional groups, such as doctors, other health professionals, medical students, educators, prosecutors, and law enforcement.”

Chief Cunningham noted that understanding, controlling and rejecting implicit biases is both morally right and also enhances officer safety and effectiveness. In addition to his tenures as a chief, he spent much of his 37-year policing career with the Tampa Police Department, where he retired as Assistant Chief over the Patrol and Special Operations Divisions. We are grateful for the valuable insight and instruction he provided — which, Colonel Mason noted, dovetails perfectly with the changes MSP has already implemented in recruit and in-service training.

The training was held in a conference room at the Grafton Police Station, and we thank them as well for hosting us.

Previous Faces Of New Bedford #238: Rick Bennett
Next Massive, potentially hazardous asteroid to streak by earth in April as a slow moving star 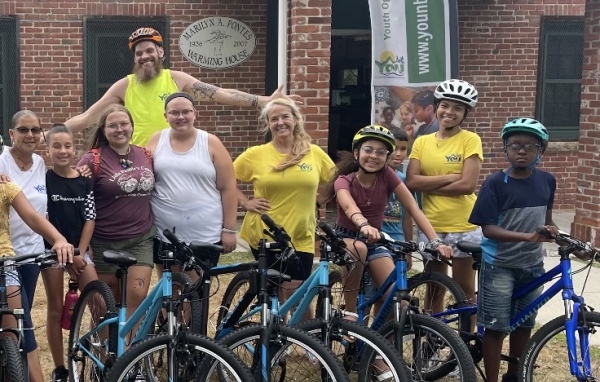