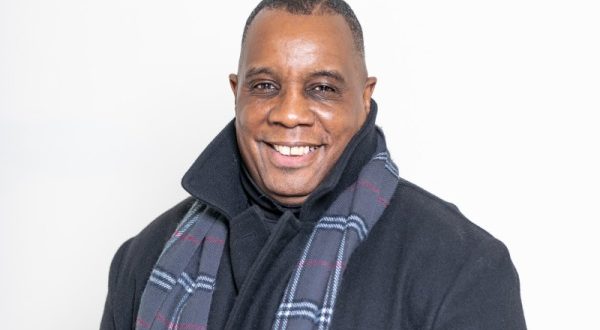 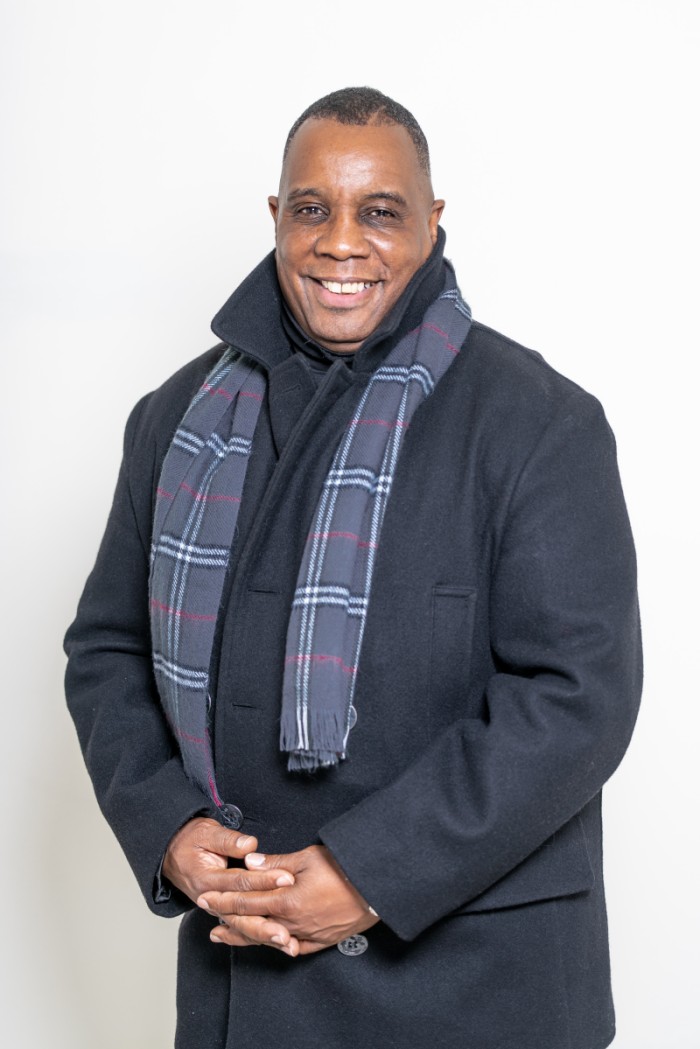 From his earliest memory Chops was surrounded by music. He would attend church with his grandmother who always sang during the service, and spent time in his grandparent’s home where he was introduced to great artists such as BB King, Frank Sinatra, and The Jackson 5. In his teenage years, Chops continued being inspired this time by local artists like Tavares and Jeffrey Osborne so after graduating high school Chops attended CCRI in Lincon, RI to study Foundation of Music.

Chops worked some jobs along the way to support his dream such as stuffing in mailers into newspapers for the Providence Journal but he always had his eye on becoming an independent singer. Using all available opportunities to get a chance to have his voice heard and network, he spent lots of time traveling, sometimes not knowing if he’d have the means to return him to perform at variety shows, competitions, and events he could network at.

With his raw skill he caught a break by singing in a big talent show called Hollywood Talent Night with Maurice Star, he ended up making acquaintance with a jazz guitarist and pianist named Robert Green who taught Chops a lot while working with him in recording studios in Lawrence and Boston.

Chops always worked hard on his craft and knew networking was key. He’s performed at the famous Apollo Theater, sang the National Anthem at Fenway before a Yankees rivalry match, performed in New York alongside all sorts of big names like The Manhattans and The Temptations all while remaining humble with his larger than life laugh.