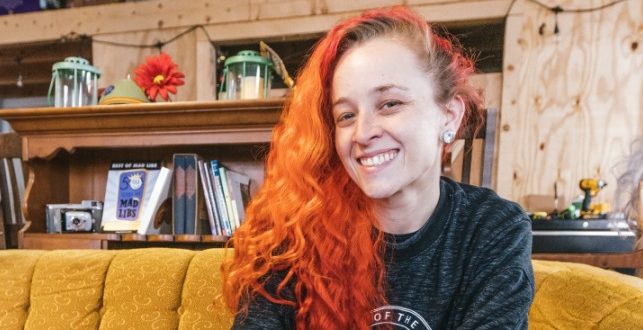 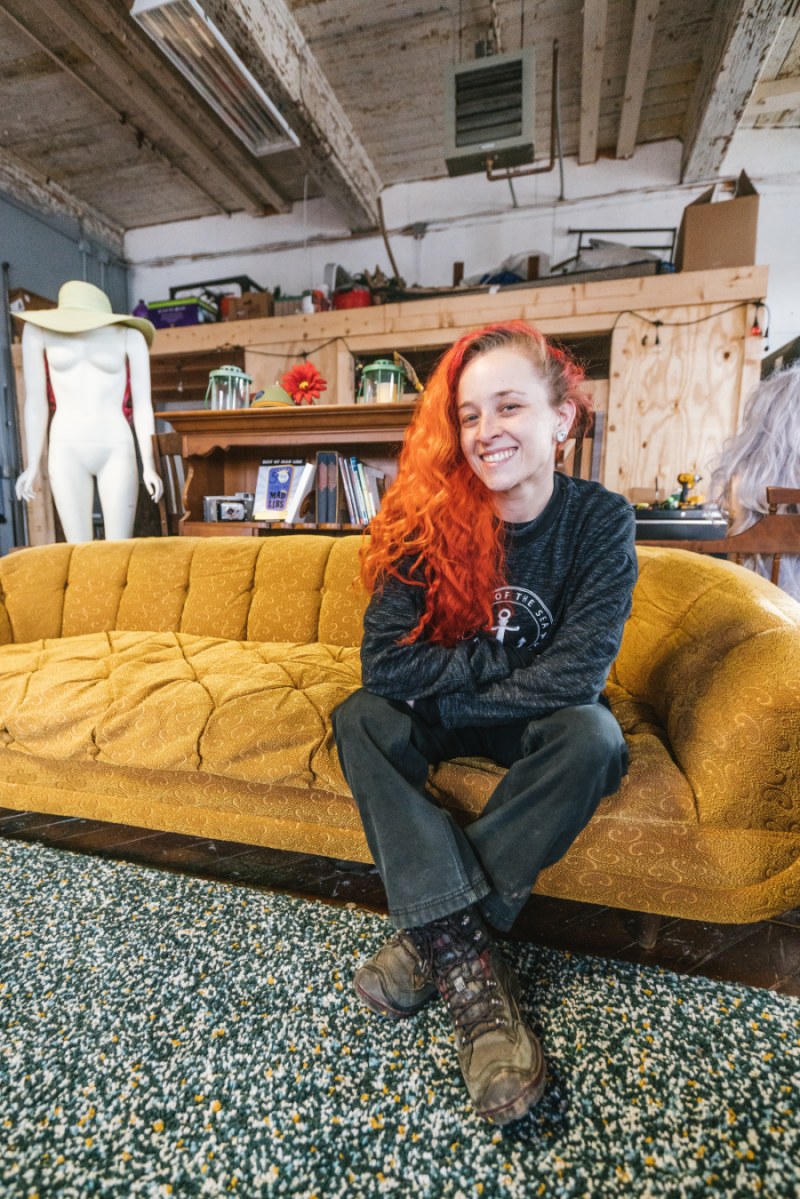 Robyn graduated from Greater New Bedford Voc-Tech in 2001 specializing in Architectural Drafting. She attended Boston Architectural College where the rigid structure left her wanting to explore other creative outlets so she decided to take up something new and tried out modeling. Immediately, she found herself enjoying the creative freedom and having her photos make their way to printed publications. This pushed her to want to play a bigger role in the local modeling community.

Robyn’s experiences with modeling at other studios left her desiring a space that was female-owned and more inviting than places she had previously done work at. With the help of her husband Luke, her high school sweetheart and local fisherman, she sought out a location where she could open a studio space of her own. After checking out many locations with no luck they found a spot in the South End of New Bedford in an old mill that was transformed for studio space and in April 2019, Salty Lips Studio was created.

The studio space has given her the freedom to explore different creative outlets such as painting, building eye-catching sets for photoshoots and even picking up a camera herself and shooting boudoir photos. The studio has also allowed her to build a large group of artists, models, hairstylists, makeup and special effects artists who utilize her space to work on projects, network and hang out without worrying about their safety.

Robyn hopes to keep building on the successes she’s had in her first year at Salty Lips Studio, continuing with the wide variety of group photoshoots and renting out her studio for other creatives who need a large, well lit safe space to create their artistic visions.

“When I was looking for space, I only searched in New Bedford knowing I’d find the look I had visioned here. The New Bedford creative community is all very supportive, and want each other to thrive. As much as we all want to be popular, rich and famous, it’s really about being happy and creating what you want and I think New Bedford is a good place where you can live that.”