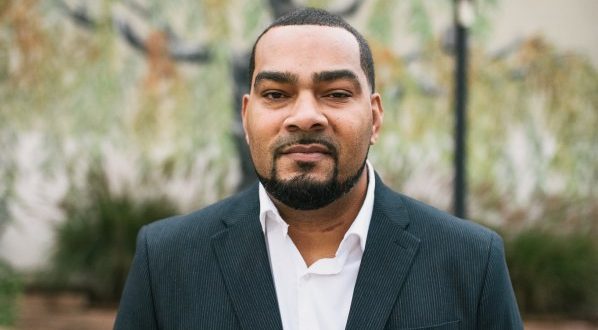 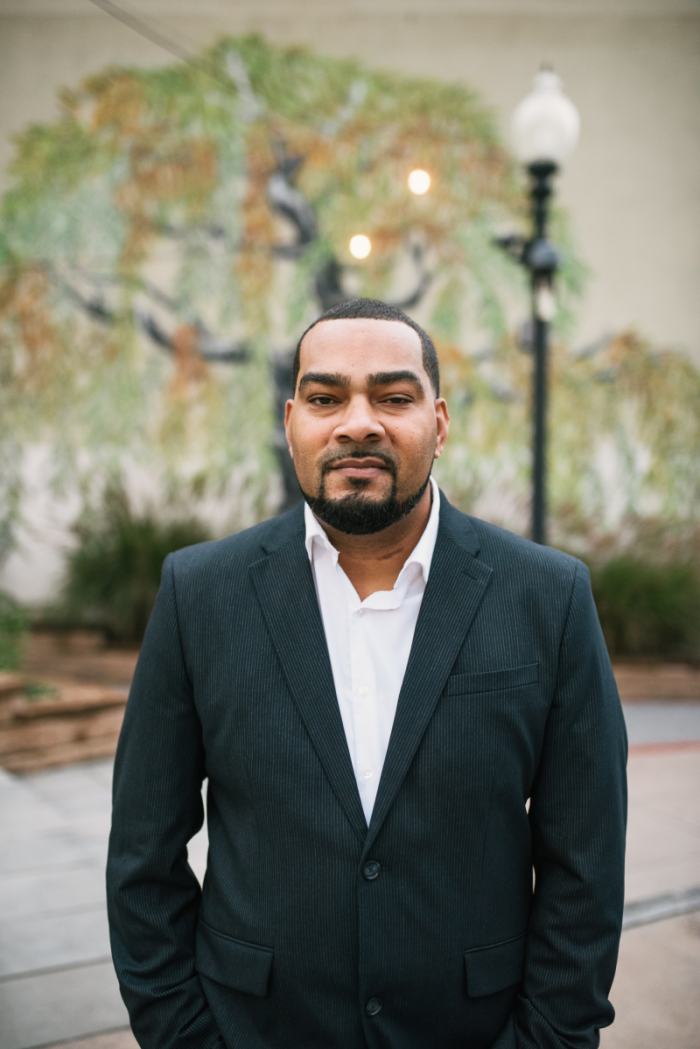 Manny grew up in the city and graduated from Bishop Stang in 1992. He then attended Bridgewater State and received his bachelor’s degree in Management Science in 2000. Manny worked for several financial firms in Boston for many years, while balancing his commitments to the youth in New Bedford for over a decade.

He coaches basketball for the Mt. Carmel program and works with 4-6 teams there per year. His passion for the sport pushed him and his co-founder, Frank Barros Jr., to start A’s b4 J’s, which helped the youth become focused on their grades before they worried about basketball. Through this company, they sold t-shirts which profits went to create scholarships for the students who play basketball.

This company then grew into the non-profit A’s B4, that stands for Achievements by 4 which focuses on holistic development, peer mentoring, community involvement & youth empowerment. They are working in collaboration with Greater New Bedford Vocational Technical High School with a mentoring program. The idea behind A’s B4 is to create mentors out of upperclassmen, that can be linked together with an incoming freshman, helping their transition into high school.

Manny has also recently become the Head of the Election Commision in New Bedford. His love for the city brought him to a career where he can make a tangible difference in the city, allowing for a fair election process.

Faces of New Bedford is a project by Colton Simmons. If you are interested in booking a shoot or getting prints from the series email all inquiries to colton@coltonsimmons.com.