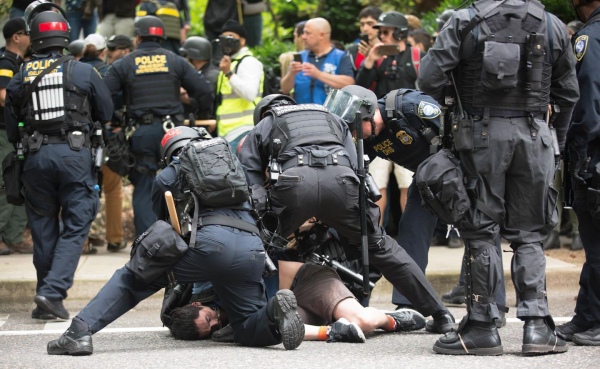 “The New Bedford Commission on Police Use of Force Policies just issued its four-and-a-half page 60-day findings. Aside from three pages of bureaucratic blather about its mandate and a rather defensive section on its compliance with Open Meeting laws, the report was short on both analysis and prescription. The only real substance to be found was on the last page and a half. And it was a major disappointment for anyone expecting a good-faith effort by the Mayor to address police misconduct.

The report completely dismisses police accountability. According to the report, headed up by Commission Chair Brian Gomes, there appears to already be adequate accountability for police officers:

‘The NBPD “use of force” policies guide officers in performance and behavior. When an officer violates any of those policies, he/she is held accountable through the department’s governing Rules & Regulations. Disciplinary action ranges from counseling to termination. The department receives an average of 60 complaints a year. Reports of violations can come from both inside and outside of the department.’

No, the real problem, judging by the inordinate focus on the topic, is lack of training. Training has become the “go-to” prescription for “doing something” that everyone can get behind: the public thinks the problem is being addressed and the police get more money.

Here are the Commission’s thoughts on training:

‘Training of the NBPD

Once an officer is on the job at the NBPD, he/she does a week of in-house NBPD training at HQ before he/she serves 30-days with a veteran officer. At that point it is determined if the Officer is ready to be added to the rotation.

Officers are required by state statue to also undergo 40 hours of In-Service Training annually. The agenda of this training is set by the MPTC (Municipal Police Training Committee) and the MA Chiefs of Police. Topics that are mandatory every year are Legal updates (both Criminal Law and Motor Vehicle Law), Use of Force/Defensive Tactics, and CPR & 1st Responder. Topics that are additionally added are usually based on the landscape of what is going on in policing that we need additional training on or what is new in policing. During the past 2-3 years topics have included Fair & Impartial Policing, Officer Wellness & Suicide Prevention, Active Shooter Response, Dealing with Alzheimer issues, conducting Cruelty to Animal Investigations and responding to calls from those experiencing a mental health crisis, Alzheimer’s, Autism, other cognitive conditions and disabilities.

In light of the events of 2020, the MPTC is currently in discussions about additional training that can be brought in at the state level. This will include officers of the New Bedford Police Department.

The 2020-2021 schedule is not quite completed, but discussions are centering around additional training in de-escalation, Integrating Communication, Assessment and Tactics (ICAT), Racial Profiling, Cultural Competency, Effective Communication and LGBTQ Rights. This Commission has discussed the importance of including trainings on unconscious bias, racial justice and racial equity along with other programs to address the needs of diverse communities who are experiencing oppression.

Tactical de-escalation involves the use of techniques to reduce the intensity of an encounter with a subject/suspect and enable an officer to have additional options to gain voluntary compliance or to mitigate the need to use a higher level of force, while still maintaining control of the situation. The goal of de-escalation is to avoid a violent encounter with the key elements of de-escalation techniques being for officers to create distance, take time and use shielding.

Throughout the summer, the Commission has repeatedly discussed the topic of de-escalation. Currently, the Commission is in the process of writing recommendations to further articulate and strengthen de-escalation language in the NBPD Use of Force Policies. The main learning objective of de-escalation training is to provide police officers with an organized way of making decisions about how they will act in any situation, including situations that may involve uses of force. Effects on the Decision-Making Process, Officer Safety While De-Escalating, Situational Awareness and tactical repositioning.’

Remarkably, the Commission mentions no consequences for officers failing to use their shiny new training.

Other than this, the Commission could not come to any other conclusions — even after a raucous public meeting at which community members demanded that the Commission consider an independent police review commission and create meaningful accountability measures. In fact, the Commission’s report doesn’t even acknowledge any of these concerns — concerns which the Commission from the outset rejected as being beyond the scope of its mandate but which would do much to prevent chronic abuse of force:

There is a link to a form the public can use to comment on the Commission’s 60-day results.

Mayor Jon Mitchell has already accomplished what he set out to do — to blunt public demand for police accountability in the wake of George Floyd’s killing and to soften renewed demands to revisit the Malcolm Gracia case he himself was involved with. The public shouldn’t expect any more than this from Mitchell. 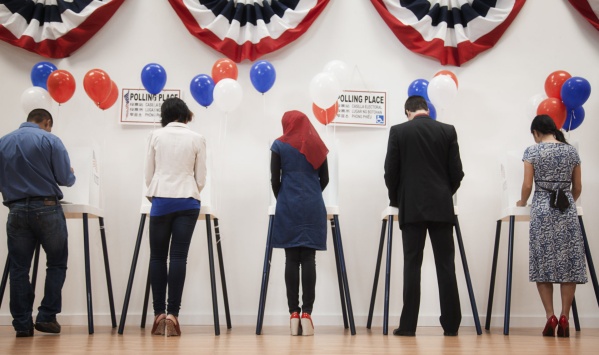 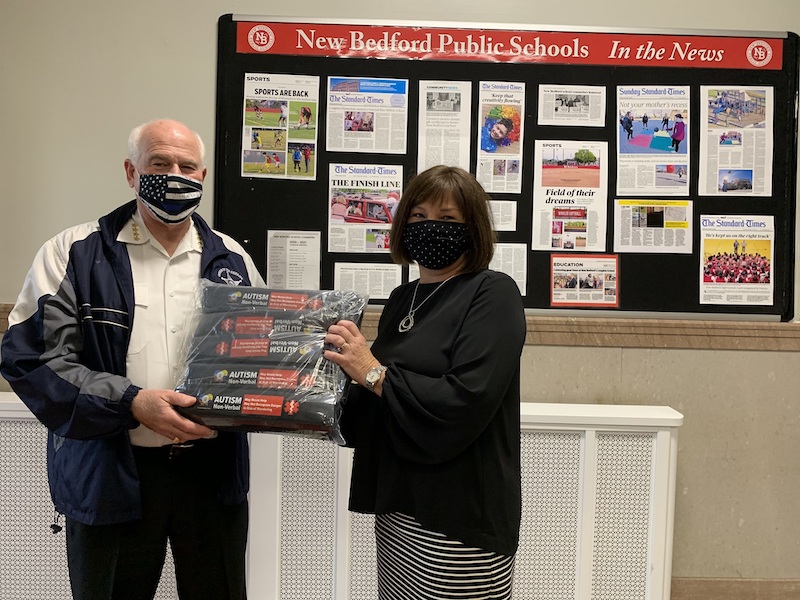 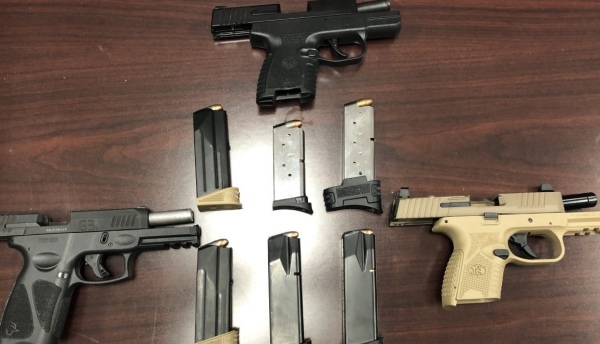