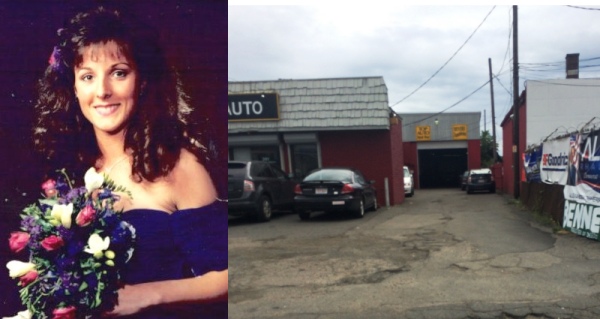 “Twenty-nine years ago this morning, the body of Susan Taraskiewicz was found in the trunk of her car outside an auto repair shop on Route 1A in Revere.

So much time has passed since then. But the determination of the Massachusetts State Police, Suffolk District Attorney’s Office, and Revere Police to bring Susan’s killer or killers to justice is as fierce today as it ever was. We have not retreated one inch, and never will, from the mission to name, arrest, and prosecute Susan’s killer or killers. 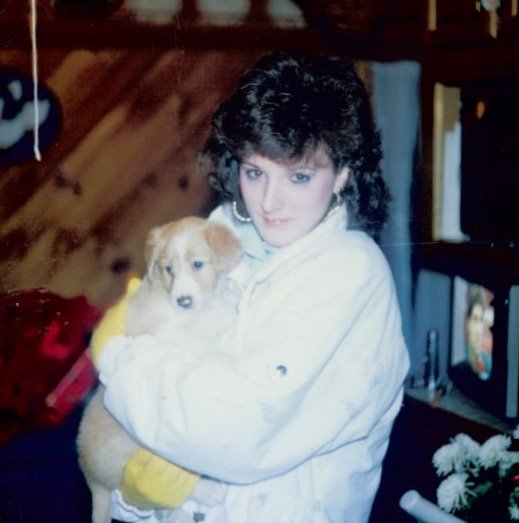 Susan’s body was found early on Sept. 14, 1992, a little more than a day after she left her job as a ramp crew chief at Logan Airport to pick up sandwiches for her co-workers. She never returned to her Logan shift or her family in Saugus. She was 27.

After her murder, Susan’s employer, Northwest Airlines, offered a $250,000 reward for information leading to an arrest. In 2008, Northwest was absorbed into Delta Airlines in a merger. Delta has informed Susan’s family that it stands by that reward offer. The money remains available to anyone who provides information that allows us to bring justice to Susan and her family.
Across the years, we have exhaustively investigated numerous theories and suspected motives for Susan’s murder. Every possibility has been run down, every fact pored through. We have reached the point, now, where we are in possession of information that brings these events into clearer focus. But we still need to punch the ball over the goal line.

We know there are people out there with the information that will help us do just that.

To those people, we say this: It is not too late to do what is right. Whatever reasons have kept you silent thus far, they don’t matter anymore. Time passes, people change, situations evolve. Fear subsides. Things that didn’t seem important suddenly do, and vice versa. 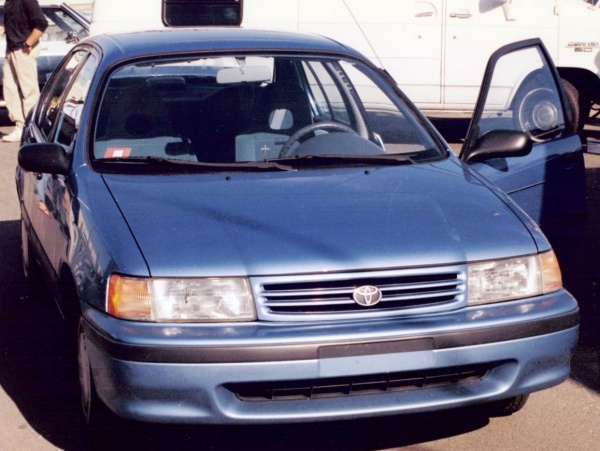 It is not too late to do right by Susan and give her family what peace they may find from the realization, at long last, of justice for the daughter and sister they loved.

Susan Taraskiewicz has been deceased for two years longer than she lived. It is long, long past the time to do what is right. But it is not too late.”