During the month of September, the 25th Lights for Peace flag to fly at the Fort Taber – Fort Rodman Military Museum honors the memory of Leopold Mathieu, a WWI Veteran who served as a Sergeant in the Medical Detachment for the American Expeditionary Forces from 1917 to 1919.

Mathieu was born in Henryville, Canada on February 8, 1895 and moved to the New Bedford, MA area at the age of sixteen. According to his military records, Mathieu served in France as part of the American Mission Reserve Mallet unit over a 3 year period from 1917 to 1919. 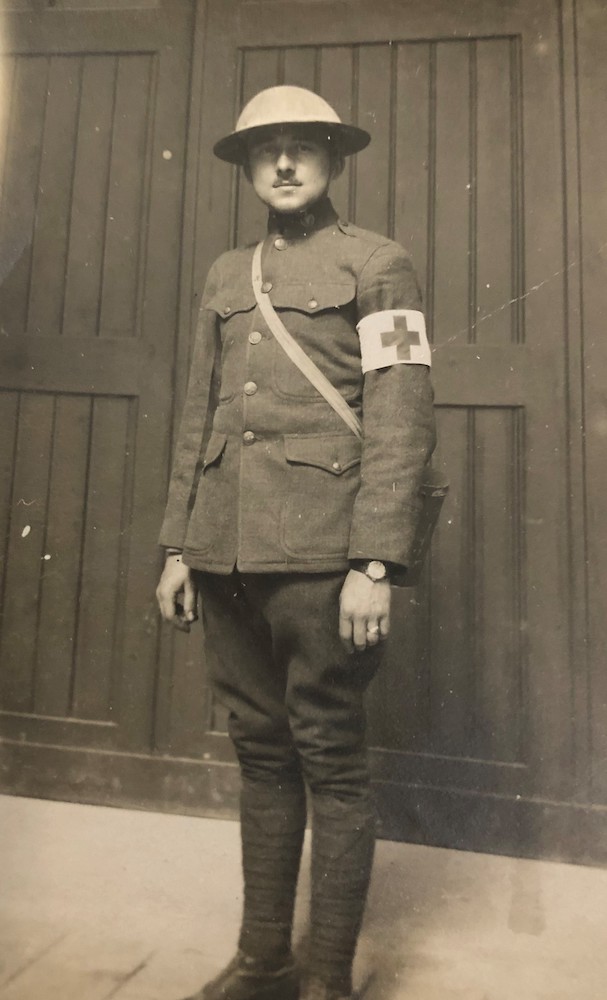 The website, historynet.com stated that “in the years prior to (the U.S.) entry into the war, those in the United States who sympathized with the Allies formed the American Field Service (AFS) to supply the Allied Forces with ambulances and volunteer drivers.” It is not clear if Mathieu had joined the AFS prior to serving in the American Expeditionary Forces, however he did have a distinguished military career serving in 8 major operations in France during WWI.
According to his grandson, Peter Mathieu, he was one of the most decorated medics in WWI. Sgt. Mathieu was awarded the Victory Medal with eight bronze stars for the following operations he took part in: Somme Defensive, March 21 – April 6, 1918; Aisne Defensive, May 27 – June 5, 1918; Montdidier-Noyon Defensive, June 9 – 13, 1918; Champagne-Marne Defensive, July 15 – 18, 1918; Aisne-Marne Offensive, July 18 – Aug 6, 1918; Somme Offensive, Aug. 8 – Sept. 9, 1918; Oise-Aisne Offensive Sept. 10 – Oct. 11, 1918; and Somme Offensive, Oc. 12 – Nov 11, 1918.
“After the war, it was said that probably no other organization had done more to cement Franco-American friendship than the Réserve Mallet. The French supplied their experience and the Americans contributed their youth and energy,” as stated on historynet.com.

He married Lea (Demanche) and together they had six children: Jacqueline Duclos and Atty. Paul Mathieu of New Bedford as well as the late Germaine Surprenant, Claire Landreville, Simonne Dionne, and Normand Mathieu, all of New Bedford. 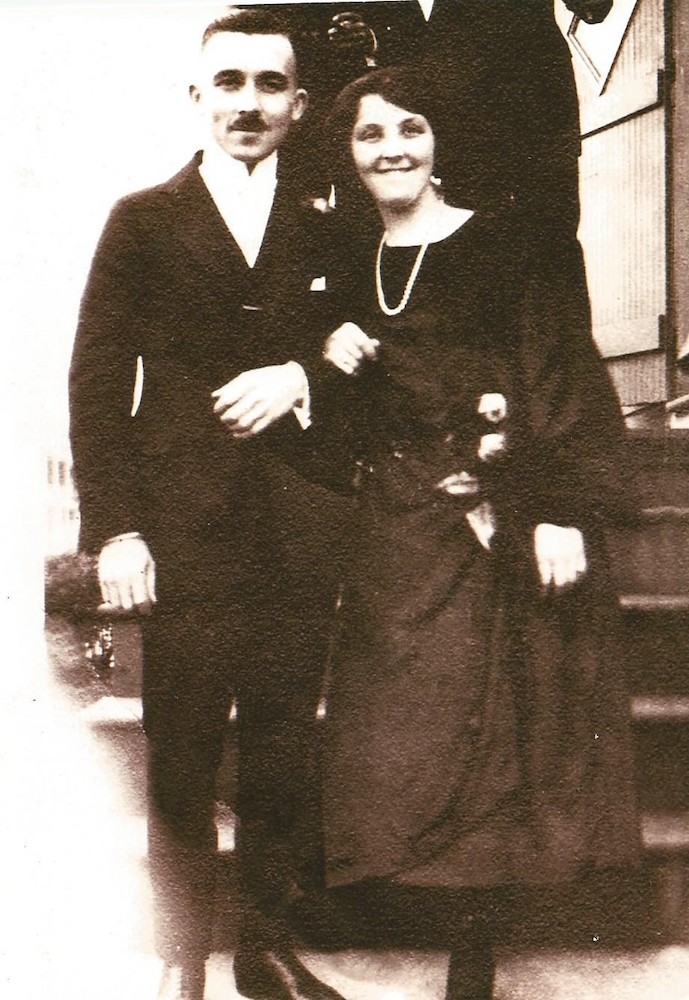 Mathieu went on to become a pharmacist and was the owner/operator of the Nash Pharmacy, retiring after 45 years. He was a founding member of VFW Post 3260 at 929 Ashely Blvd as well as a member of Post 1 American Legion, the Southeastern Massachusetts and New Bedford Druggists Association, the Massachusetts Pharmaceutical Association and the New Bedford Driving Cub.
Leopold Mathieu passed away on August 5, 1966 at the age of 71. 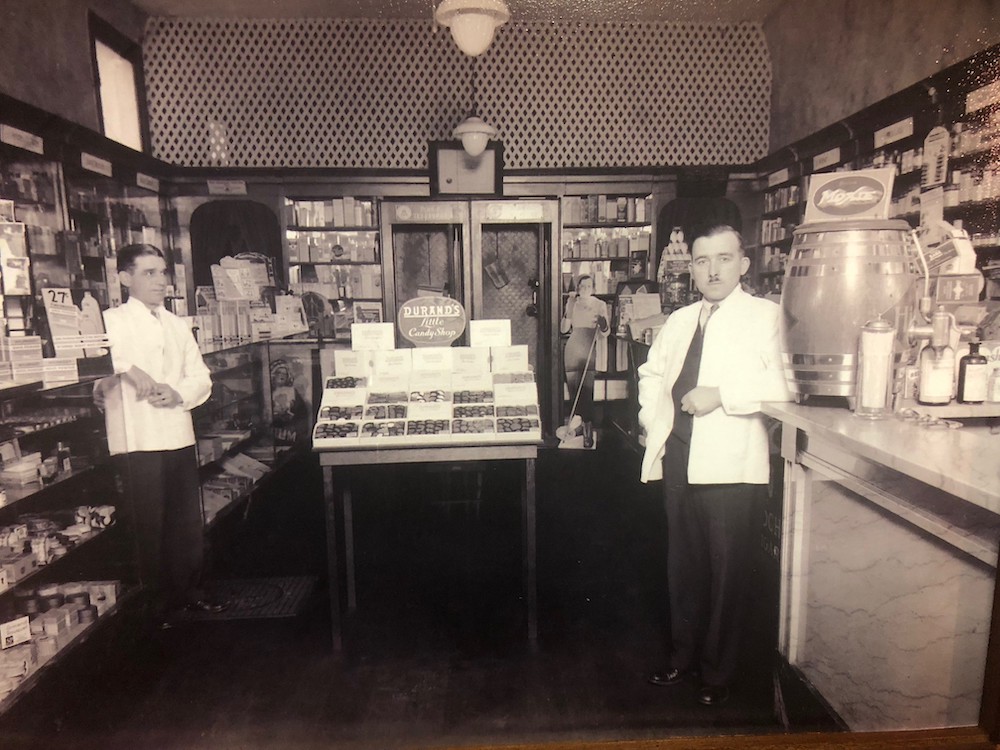