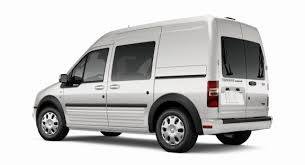 According to the New Bedford Police Department, a 15 yr. old female student was robbed as she walked from her home to the bus stop today at approximately 6:30am . The incident happened on Rounds St. between Union and Arnold Streets.

A male exited the passenger seat of a van that was parked and approached her from behind. He grabbed at her backpack and a struggle ensued. During the struggle she lost a bracelet that fell to the ground and he took it. She was able to break free and run from the scene and made it back home.

There was a second male in the driver’s seat of the van. He never exited it and there is no description at this time of him. At one point he yelled something to the suspect and the suspect returned to the van and they both fled the area in an unknown direction.

The victim suffered some scratches to her upper body but did not seek medical attention.

The suspect is described as:

The vehicle is described as: