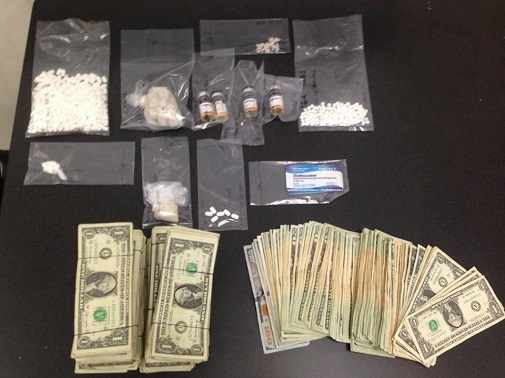 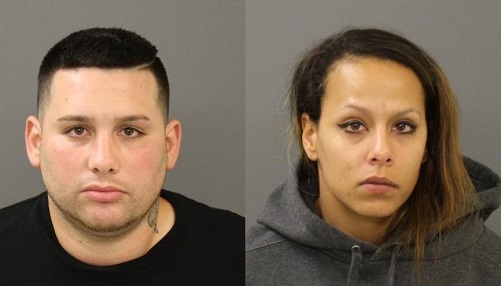 On Tuesday afternoon at approximately 12:30pm members of the Organized Crime and Intelligence Bureau executed a search warrant on a 3rd floor Roosevelt Street appartment. This was the result of an investigation conducted by Det. Jonathan Lagoa into a drug delivery service being operated in the south end.

Both targets of the investigation were seen leaving the house and getting into a white Acura. The vehicle was stopped and both parties taken into custody without incident. They were brought back to their apartment where a search was conducted.

As a result of the search, the following was seized;

The drugs have an estimated street value of approximately $20,000. Both suspects are scheduled to be arraigned today in New Bedford District Court.