Delonte West made his return to the Boston Celtics last night after spending the last two seasons in Cleveland.  Since leaving the Celtics in the 2007 trade that brought Ray Allen to Boston, West has had quite a turbulent ride.  In September of 2009, Delonte was pulled over for speeding while riding his 3-wheeled motorcycle.  During the traffic stop, police searched his ride and found three loaded guns stashed in a guitar case: a 9mm Beretta, a .357 Magnum, and a Remington 870 shotgun. With that kind of arsenal he would have made Neo from the Matrix jealous.

West was arrested on weapons charges and sentenced to eight months home detention, two months probation, and 40 hours of community service.  Later in the year it was rumored that Delonte was having an affair with the mother of teammate and NBA superstar Lebron James.  That alleged incident is said to be the reason why Lebron quit on his team against the Celtics in the playoffs last year. Then this season, during a Celtics practice that took place while serving his ten-game league suspension , West and Celtics guard Von Wafer got into a physical altercation.

That is quite a streak of bad behavior, but Celtics GM Danny Ainge decided that West could turn it around this year.  A major factor that has contributed to Delonte’s troubled times is that is that he suffers from Bipolar Disorder.  He says that when he doesn’t take his medication as he should, it sets him off his routine and can lead to erratic behavior.  Now I’m not saying Bipolar is a good reason to have an affair with the mother of one of your teammates, drive around on a motorcycle with a small arsenal in a guitar case, or to start a fight at practice.  But West is now part of a veteran laden team, filled with players of strong character that will help to keep him in check.

Though Delonte himself thought he might be rusty in his first game back, he came out last night ready to play. He left all his personal troubles behind him, as he scored 12 points on 5-7 shooting.  He also added five rebounds and four assists, one of which went to his sparring partner Wafer.

Delonte makes the Celtics even better than they were before because of how versatile he is, and he knows that as an athlete, the best way to make people forget your past is to be productive and help the team win.  Americans tend to forget about people’s faults when they do right by us, and West will do right by the people of New England by helping the Celtics reach another championship. 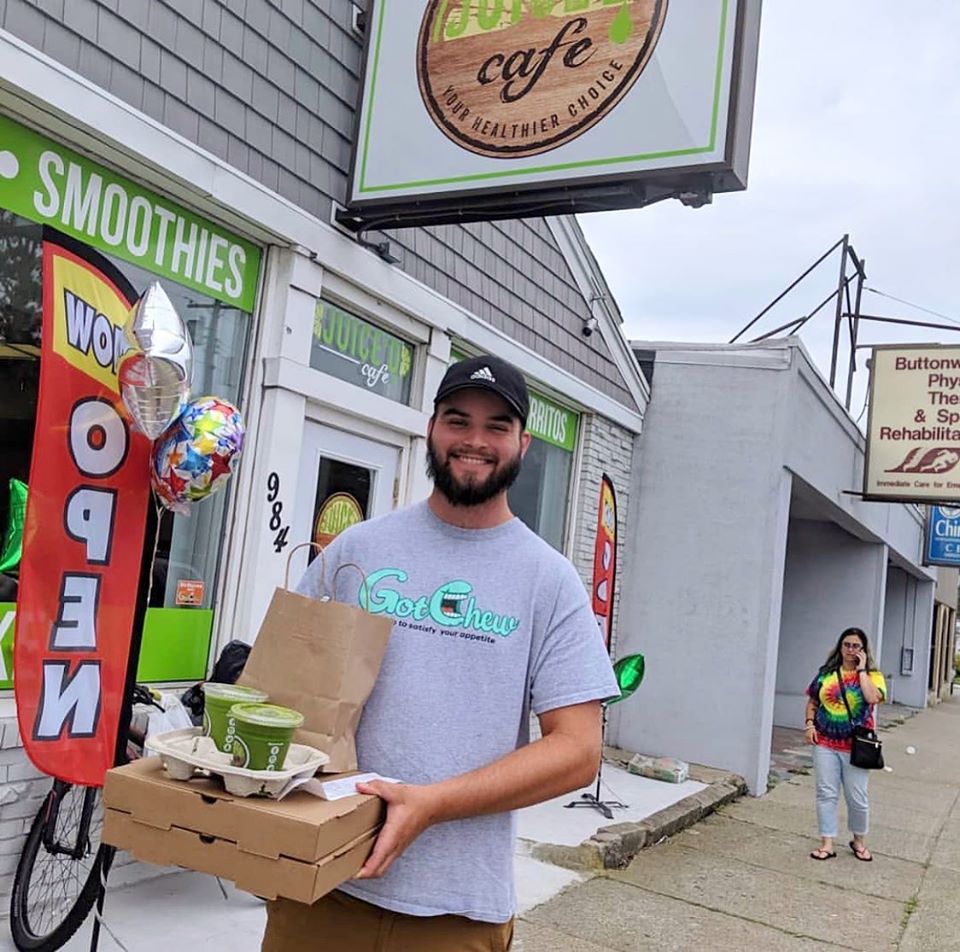