On Thursday, November 19, at about 10:00 p.m., Wareham Police responded to the Star Light Motel for a reported fight. At the scene, officers encountered a male who said he had been attacked by another male.

After a brief investigation, Officers Charles Pillsbury and James White arrested Paul Beard (51), of West Wareham. He is charged with assault and battery on a person over 60.

The officers also determined that the original victim was living at the motel, and was a sex offender; however, he failed to register in Wareham. Stephen Santry (63), was arrested and charged with being a Level 2 sex offender failing to register. 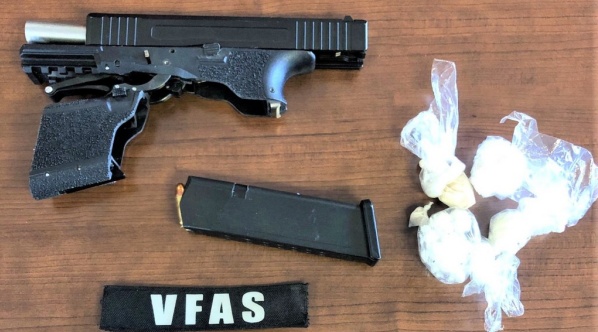 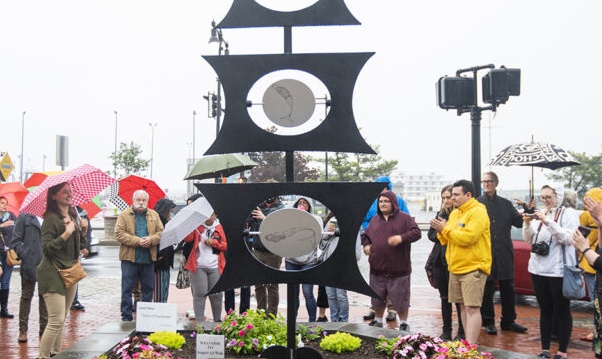 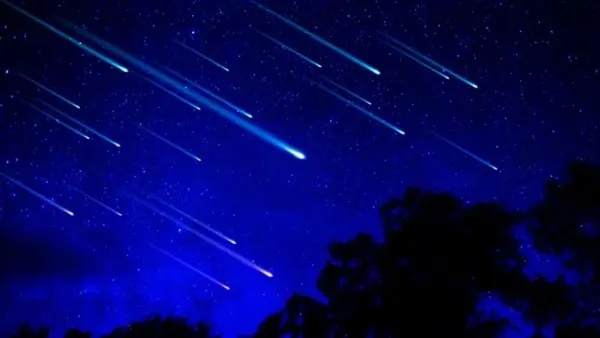