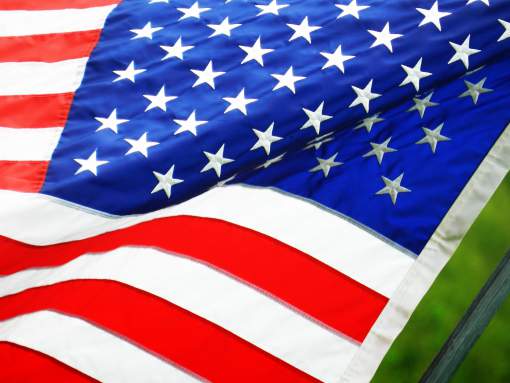 Organizers of New Bedford’s Veterans Day Parade today announced that more than one dozen veterans’ organizations and seven different bands, including the award-winning New Bedford High School and Dartmouth High School marching bands, as well as the Portuguese-American Band and the Senhor da Pedra Band, will march in the parade on Tuesday morning.

City Veteran’s Agent, Chris Gomes said the organizers are extending an open invitation to all area veterans to march in the New Bedford parade, whether they are a post member or not. “The American Legion Post 1, the Vietnam Veterans of America Chapter 499 and the Freetown V.F.W. welcome all veterans to march with their organization. We would rather have these veterans join us in the parade than feel as though they must watch from the sidelines,” said Gomes. Several local classic car owners have volunteered to assist those veterans who may otherwise be unable to participate in the parade.

Parade participants will gather at the intersection of Rockdale Avenue and Union Street at approximately 10:30 a.m. and the parade will step off at 11:00 a.m. sharp.

A Veterans Day service will be held at the reviewing stand at the conclusion of the parade and all participants and parade attendees are encouraged to attend the service. Seating will be reserved for elderly and disabled veterans near the reviewing stand.

The keynote speaker will be Ellie Reed, female Veteran who served in the United States Marines Corps.

In addition, parade organizers have announced that Norman Chartier will serve as the Grand Marshall of the 2013 parade. Mr. Chartier is a WWII Veteran who served in the 4th Infantry Division. He is the last surviving members of the Exercise Tiger Association.

Previous Bishop Stang performs Pulitzer Prize-winning comedy, “You Can’t Take It With You”
Next Lakeville man struck by car on Route 140 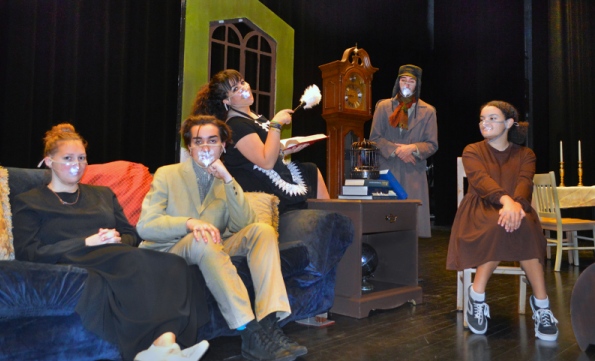 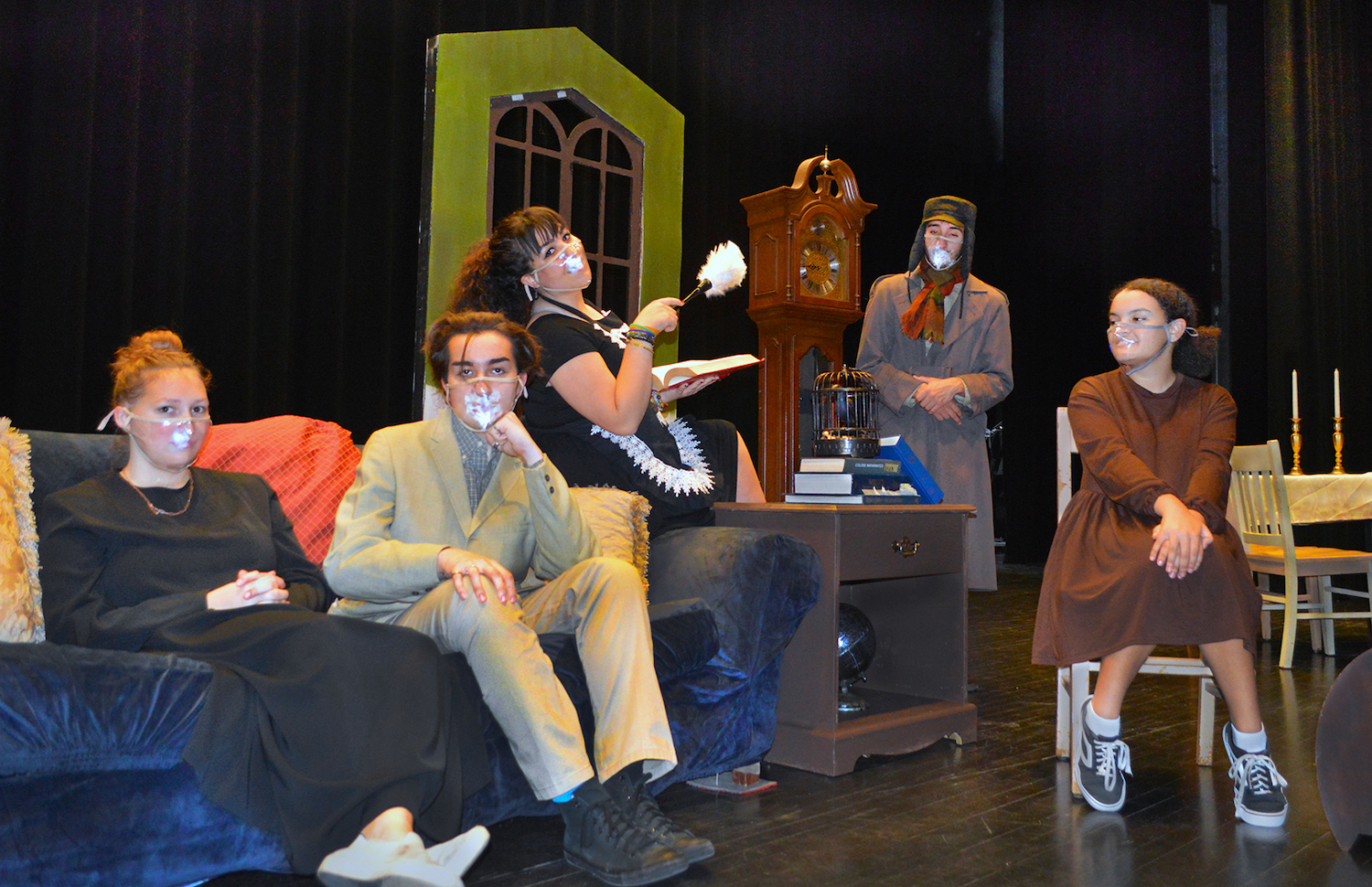 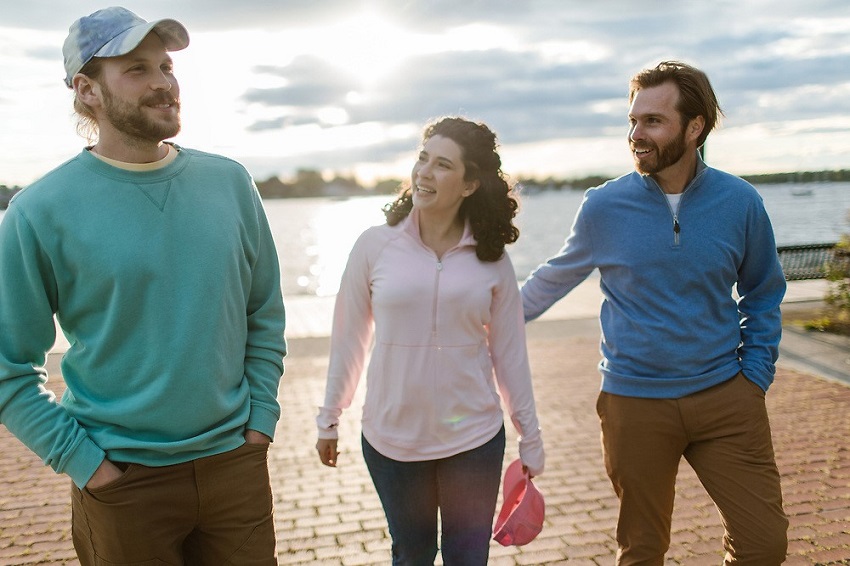 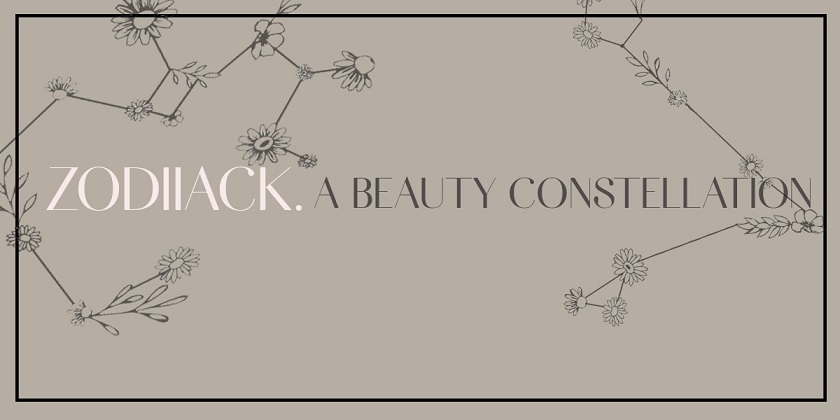