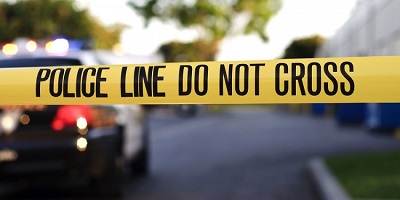 The investigation into the discovery of a deceased newborn baby in The City of New Bedford remains active and ongoing.

The infant has been identified as a Caucasian female, weighing approximately six pounds.

New Bedford Police, Massachusetts State Police Detectives assigned to this office and prosecutors are continuing to canvas the area around where the infant was found on County Street. Investigators are also renewing their call for the public’s assistance in locating the mother of the infant, who could possibly be in need of medical attention. If anyone has any information regarding the infant’s identity, the mother’s identity or her whereabouts, they are urged to contact New Bedford Police at 508-991-6300 or leave an anonymous tip at 508-961-4584.

New Bedford Police received a 911 call around 6:30 p.m. on Friday from a resident who discovered the remains of the deceased infant outside of a three-story home at 1065 County Street. Police and rescue personnel rushed to the scene, and upon discovery of the deceased infant, contacted this office and state police detectives assigned to this office. 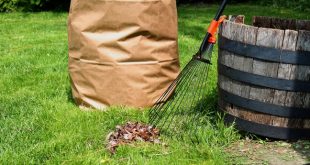 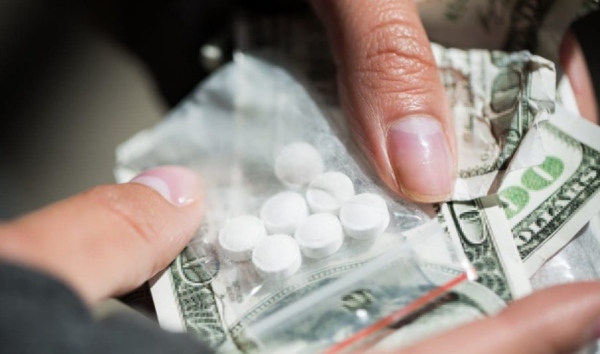