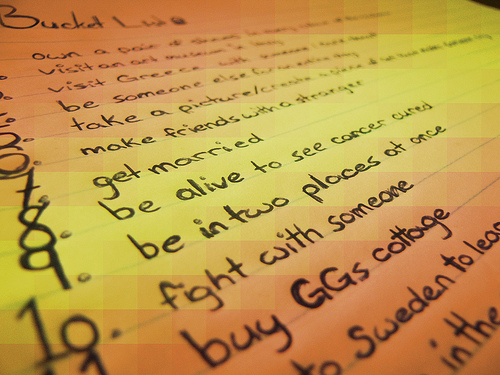 It’s pretty much a known fact that the end of the world will occur on December 21st, 2012. There is no escaping it. The Maya Calendar ends on that day, so obviously some asteroid will hit the earth or aliens will invade four days before Christmas. Because I care so much about my fellow humans I’m buying up houses for $100 each and anything else of value for pennies on the dollar. I know, I’m a fool for buying such worthless items with only few weeks until the end, but that’s the kind of guy I am. For those looking to enjoy your last few weeks, I’ve come up with a bucket list of must do things in the Great New Bedford Area.

1. Ride the Mechanic Whale at Libad’s – Bring a group of friends to Libad’s on a Friday night and ride the mechanical whale. For the especially adventurous, give the Libad staff the secret code word “ride the whale of death” and they will pull the lever that opens the spiked moat filled with angry piranhas.

2. Rock Climb at Carabiner’s – This is mostly for the people afraid of heights. Skip the kiddy climbs and jump right into the the tallest top-rope climbs in the indoor rock climbing facility. For the brave climbers, ask your belayer to let you down like a Navy S.E.A.L assaulting a terrorist camp from a helicopter.

3. Take the Hot Wing Challenge at Rose Alley Ale House – Rose Alley Ale House offers a “suicide” wing challenge. Throw down 14 blazing hot wings in 20 minutes and get your name on the wall-of-fame, or go for the record of 20 wings in 11 minutes set by local legend Nick Dompierre. It’s the end of the world, so woman up and thrown down 20 wings because the wall-of-fame will only be there for a few more weeks.

4. Go a Few Rounds in The UFC Style Octagon – Head down to the Hematoma Fight Club on 109-125 West Rodney French Boulevard and go a few rounds in the UFC-Style Octagon. For those feeling super reckless, challenge the 397-pound silverback gorilla Josh to a “two men enter, one man leaves” steel cage match.

5. Spend the Night in Salem or the Lizzie Borden Bed and Breakfast with a Ouija Board – First, head over to Wal-Mart and pick up the finest made in China Ouija board. Then either head to Fall River’s Lizzie Borden Bed and Breakfast or to the witch-slaying grounds in Salem, Massachusetts. For the brave (or stupid), crack some Lizzie Borden jokes in Fall River or Witch jokes in Salem and then continue to repeat, “That’s all you got?” when mysterious things start happening.

6. Explore New Bedford’s Underground Road – New Bedford played a prominent role in the Underground Railroad system that helped bring so many slaves to the north. Full details with monuments and maps can be found here: http://www.nbhistoricalsociety.org/historictrails.html.

7. Give A Romantic Kiss to the Girl/Guy of Your Dreams – Watch the movie An Officer and a Gentlemen and head over to that special lady’s workplace that you’ve been Facebook stalking for the past year. If you have a buddy in the military borrow his military service dress uniform for a higher probability of success.

8. Do Stand Up Comedy  – Prepare some of your best jokes and convince some local bar or coffee shop to let you do some stand up comedy. Bring a basket of rotten fruit and make fun of the biggest, baddest looking hecklers.

9. Learn to Tango or Salsa Dance – If you pull off that romantic kiss and you don’t get slapped, invite the girl to a salsa or tango dance lesson.

10. Cut your Own Christmas Tree – Forget the Charlie Brown Christmas tree. It’s the end of the world so there is no need to worry about the environment or trees that provide you life sustaining oxygen. Bring your own axe and chop a tree down like you’re Lizzie Borden and just got dumped, or Abe Lincoln striking down a racist Vampire.

11. Learn all the Portuguese Swears – If you live in New Bedford and don’t know any Portuguese swears, you’re missing out. Once you’ve learned some curse words head over to your favorite Portuguese bakery or sports club and talk smack about their Portuguese soccer teams.

13. Buy a Zorb Ball and Roll Around Buttonwood Park – It’s the end of the world, so there is no reason to penny pinch. A Zorb ball is like an outdoor hamster wheel for humans, but in a air-cushioned bubble. Run around chasing dogs and kids like a crazed bubble boy. Check out eBay

for some amazing Zorb deals.

14. Order the Blowfish Sushi – Give a call to one of the local sushi spots and see if you can special order the blowfish sushi. As I learned from the Simpsons, if prepared incorrectly it can cause sickness or even death, but at this point it’s worth the risk. 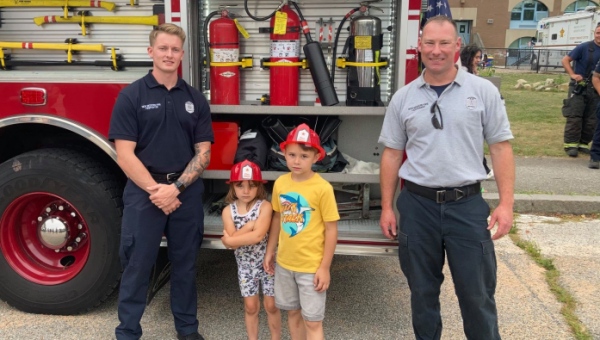 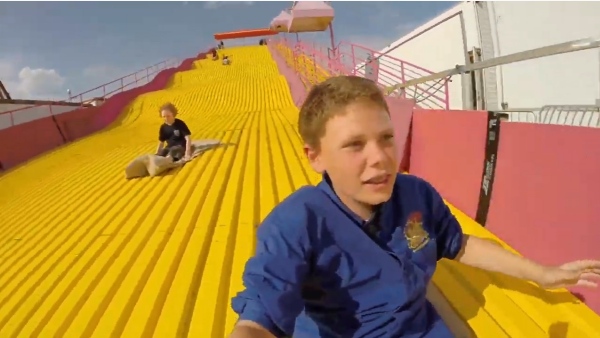 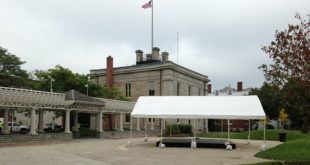 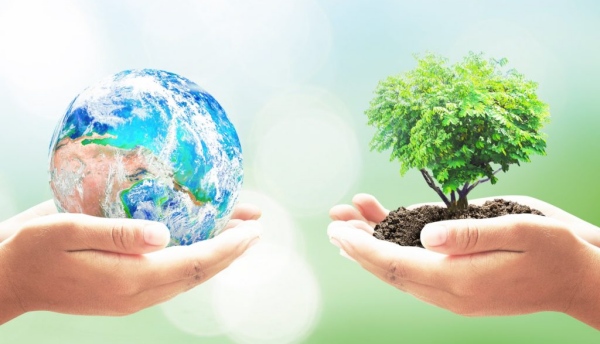