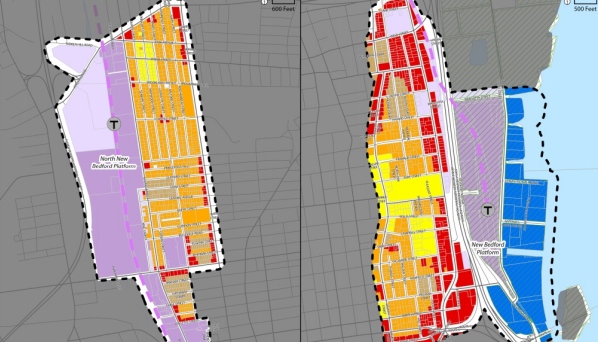 In October, the City of New Bedford and the New Bedford Port Authority, under the assistance of SRPEDD, received a $16 million Economic Development Administration (EDA) grant award funded under the Supplemental Disaster Program matched with $4 million in local funds, for a total project cost of $20 million. This investment will provide assistance to New Bedford’s Phase II North Terminal Expansion and Pier Fendering System Improvements.

Historically, this grant is one of the largest EDA grant awards ever awarded through the Philadelphia Regional Office, as well as the largest grant ever received by a Massachusetts community.

Special thanks to the New Bedford state delegation and area federal representatives for their support. For more information, please contact Don Sullivan at dsullivan@srpedd.org.