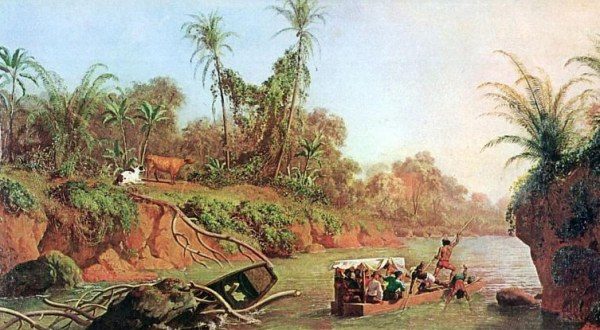 Spinner Publications is excited to let you know about a new book that will be released at the end of June entitled “Under Sun, Stars and Sails ~ A Whaling Family’s Life at Sea” written by Marsha Hall Brown, a descendant of a Nantucket whaling master.

Captain Joseph Marshall had been at sea since he was seventeen; Malvina was the well-educated daughter of a noted whaling master; and Helen, a precocious child, was destined to become a world traveler. While all three are familiar figures in the literature of Nantucket and New England whaling, nowhere do they appear together as a family sharing long sea voyages.

Under Sun, Stars and Sails offers a richly laden narrative gleaned from archived letters, unpublished memoirs, and ships records that also contextualizes their challenges in the unique era of American history between 1851 and 1861. This intimate account lends an uncommon truth to the story of Joseph and Malvina Marshall, a ship’s captain and his wife who became partners in the whaling industry while devoting themselves to each other and creating a distinctive family life with their young daughter, Helen, as they visited distant seaports and sailed the world’s wide oceans in search of whales.

Sail with the Marshall’s and their crew aboard the Sea Queen and Aurora as they plow through the Atlantic to the Azores Islands. Hunt whales off the coast of Brazil and the Falkland Islands. Navigate the treacherous waters off Cape Horn as you cross into the Pacific. Visit well-known ports-of-call—Valparaiso, Tumbes, Callao, and the Galapagos Islands, making rendezvous at Panama City. Replenish at Tahiti, Hawaii and the Marquesas before making the long journey home.

Author, Marsha Hall Brown is a descendant of Nantucket whaling masters and the island’s founding families. For many years she has been a donor and volunteer for acquisitions at New England libraries and museums. She is a retired professor of communication and Rhetorical Studies with degrees from California State Universities Hayward and Fullerton. A longtime summer resident of Nantucket, she lives with her husband in Murrieta, California where she also writes on topics related to women’s studies and pure-bred dogs. 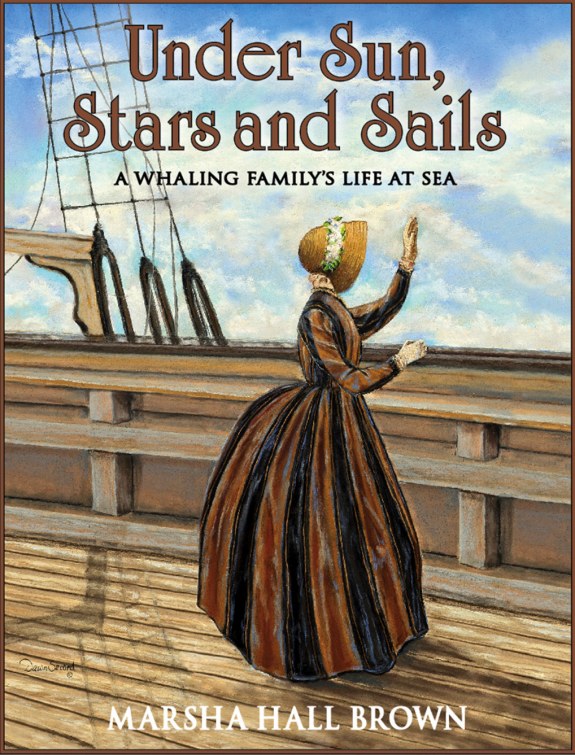