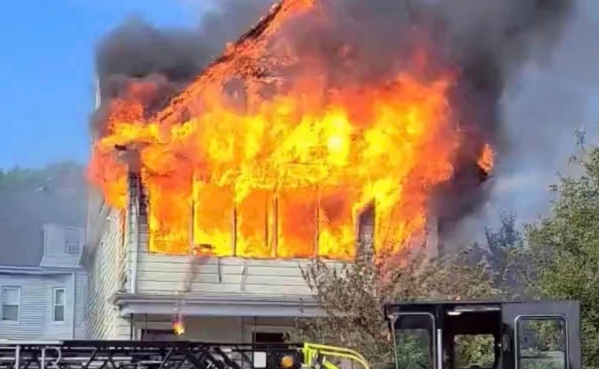 Teele Square companies encountered heavy fire showing and requested a 2nd Alarm to be transmitted. Mutual aid from Arlington, Cambridge, Medford and Boston responded. The fire has since been knocked down and Command is releasing mutual aid companies.” -Somerville Fire Department. 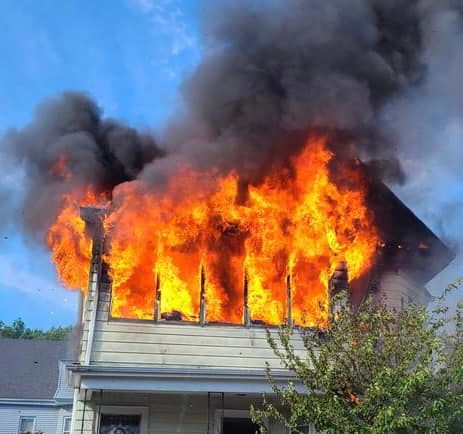 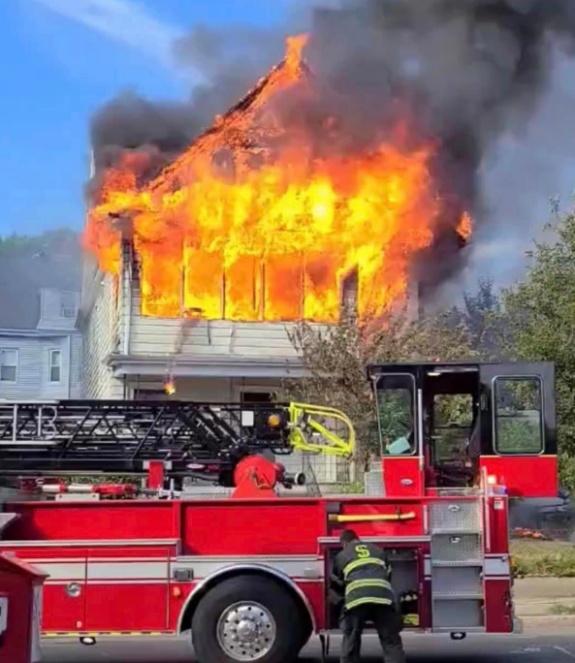 “I want to give a big shoutout to the firefighters & all first responders who risked their lives today in this Somerville house fire on Broadway (near Arlington). I watched from the comfort of a friend’s porch. Yikes. You’re all amazing! There are no holidays when it comes to emergencies. 💜

and any services or individuals I’ve missed. 🙏” -Jackie Neely. 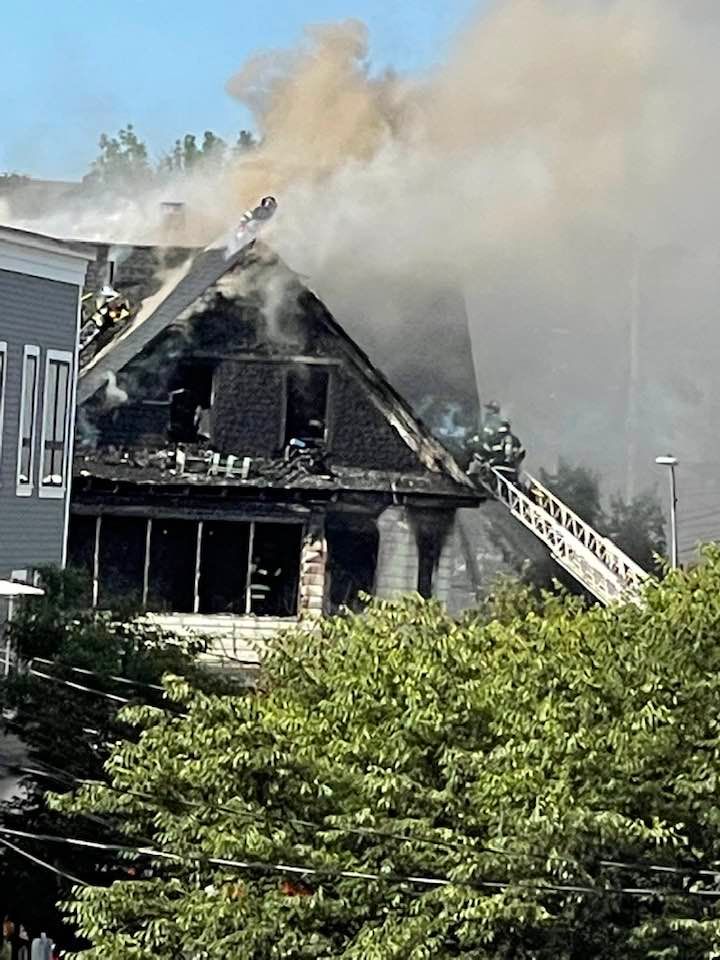 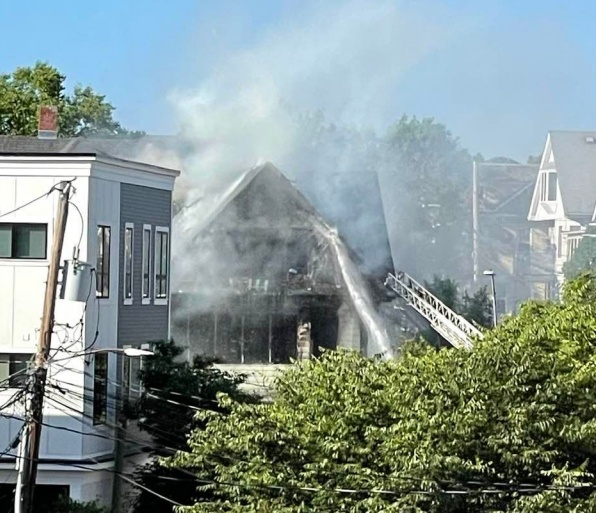 All photos by the Somerville Fire Department: