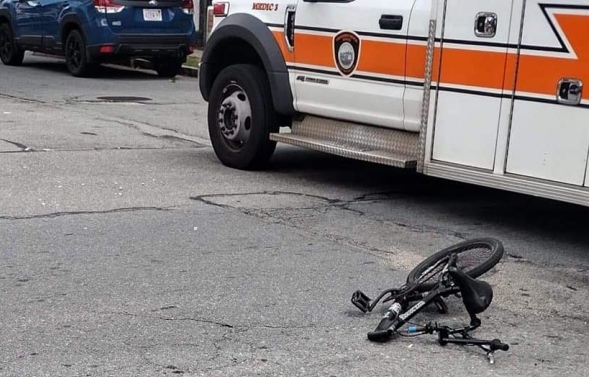 On Monday, July 4th at approximately 1:30 pm the New Bedford Police and New Bedford EMS responded to reports of a child struck by a vehicle on Dean Street.

Upon arrival, responders found a bicycle in the street and an injured child who had apparently been struck while riding his bicycle.

Upon investigation, police discovered that the driver of a small white SUV – a yet to be identified man – was allegedly operating a vehicle while unlicensed.

The mother of the child was on scene and and went with the child to the Hasbro Children’s Hospital. 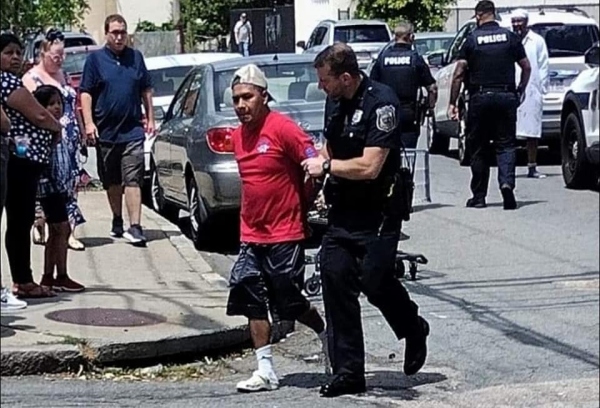 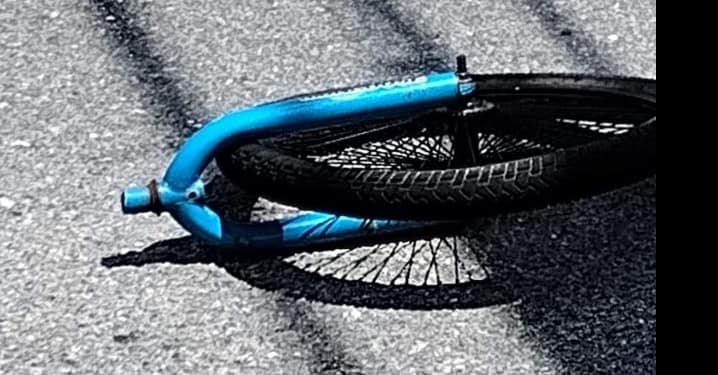