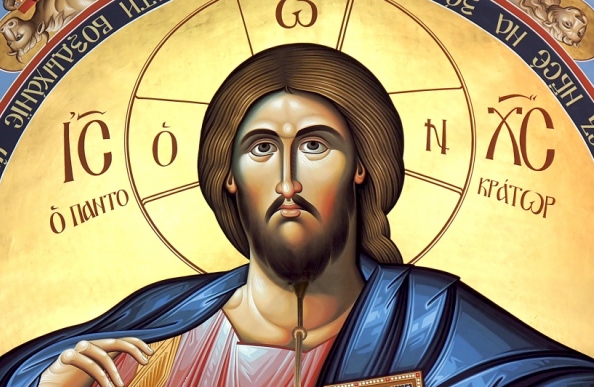 Why we shouldn’t take the “X” out of XMas

Christ Pantocrator, a mosaic on the Cefalù Cathedral, a Roman Catholic church in Cefalù, Sicily, Italy built in 1131.(pantheos.org)

In a day and age where we have terminology like safe spaces, micro-aggressions, and triggers it seems that there is very little under the sun that couldn’t be considered offensive to someone. In extreme cases, some may be offended by what they assumed or perceived you were going to say – what you were thinking, but didn’t quite get to.

This policing of thought is a form of censorship that is typically accompanied by some form of mob justice: shaming, social crusading, or demands for resignation or a sacking. The problem with mob justice is it is often a response that began as a knee-jerk reaction that progressively develops in emotional intensity and irrationality. Reason and emotion generally don’t share the same sphere – a sort of mental oil and water.

In addition, the targets are often soft ones – those whose intent was not malicious or hurtful or made by a person who said something and genuinely did not know it would be offensive. Perhaps, it was a family member or friend whose only experience with a certain race, creed, religion or gender was very limited and often to just their stereotypes. These soft targets are easy to attack as opposed to those who genuinely deserve such attacks, e.g. Stormfront, Nazi sympathizers, KKK, Westboro Church, etc.

The truth isn’t always important when mob justice or social crusading is freight training along. Once that momentum has picked up speed, facts and reason generally fall by the wayside and are not important any more. The saddest part of all is that these soft targets are good people who made a mistake out of a lack of understanding, not from malintent – they are “teachable.” Instead of taking advantage of a learning opportunity, the mob attacks and actually has a hand in perpetuating that person’s ignorance. 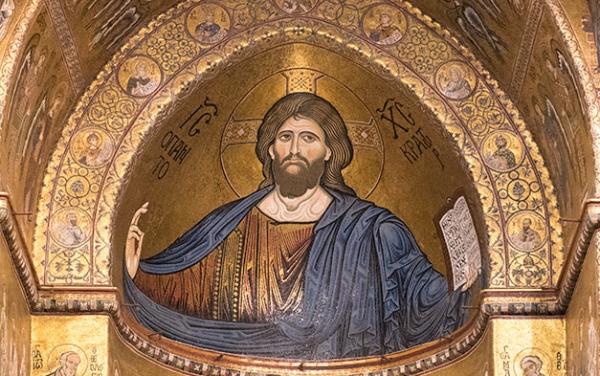 The antidote for any form of ignorance is knowledge and understanding not insulting, shaming, and attacking one’s reputation. Ignorance is often used as an insult, but it shouldn’t be taken that way always. Ignorance means we lack knowledge of a particular subject or topic. It’s like there is a missing piece of a puzzle. It doesn’t mean a person is stupid – what makes a person stupid is refusing incoming knowledge; to pretend it doesn’t exist.

One of the common displays of ignorance I encounter often is criticism for the use of the term “XMas,” instead of Christmas. Since I was about 20 years of age, I have devoured everything I can across all religions and ideologies e.g. Islam, Buddhism, Animism, Hinduism, Kabbalah, etc. I thoroughly enjoy the mixture of thought, history and culture. I simply can’t get enough.

Because this is a deep topic of interest for me, I frequent many forums and partake in discussion daily. Almost without fail, using “XMas,” “Xian,” or “Xianity” garners a comment along the lines of “That’s offensive.”, “Why are you taking Christ out of Christmas?”, or “That’s incredibly insulting to me. It’s blasphemous.”

When a person finds out that I am a humanist that just adds fuel to the fire, because they assume that because I am not a theist I must be disparaging their belief system. This is partly due to the obnoxiousness or arrogance of many “new atheists.” Many Christians incorrectly think that the use of “X” in Xmas, Xian or Xianity is a modern term invented by these new atheists as a way to stir the pot.

In actuality, I am trying to have meaningful dialogue with people different than me. I’m trying to increase my understanding of religious thought and I am assuming that those who I am in discussion with are also trying to increase their understanding. I’ve been accused of being a hopeless optimist and this may be the case here, because more often than not the conversation then begins to devolve, meander, lose its way and stop being productive. It’s a shame, because it’s completely unnecessary.

The term was not developed by atheists, but by Christians nearly 1,500 years ago. The “X” is actually not a Roman letter, but the Greek letter “chi” which resembles an “x.” “Chi” is the first letter in the Greek word “Christos,” which is in turn the word for “Christ.” Greek is the language that the New Testament is written in and the word looks like this in original Greek: Χριστός.

If you still aren’t convinced, take a look at above image of the Codex Sinaiticus, a 4th century manuscript of the Bible. Here’s the actual text from Matthew 16:16b: See, the “ΧC”? That is short for χριστὸς. You can see the use of “XC” on many Christ Pantocrator – depictions of Christ. The banner image of this article is a mosaic on the Cefalù Cathedral, a Roman Catholic church in Cefalù, Sicily, Italy built in 1131.

So, next time that you see an “x” used in XMas, Xian, or Xianity don’t take offense. It’s not a derogatory way to take Christ out of Christmas, it’s not disrespectful or meant to offend. In fact, it’s the opposite. It places Christ back into Christmas and pays respect to the rich history of Christianity…er….Xianity.

This article is an attempt by a humanist to extend an olive branch to Xians. If you pick up this olive branch and pass it along, two “opposing” groups just set an example for others to follow. If people used the same energy and eagerness they expend to be offended and applied it to a willingness to listen and understand, we’d really be on to something.

When Joe isn't writing, he's coaching people to punch each other in the face. He enjoys ancient cultures, dead and living languages, cooking, benching 999#s, and saving the elderly, babies and puppies from burning buildings. While he enjoys long walks on the beach, he will not be your alarm clock, because he's no ding-a-ling.
Previous New Bedford High School students excel during internship programs
Next MassDevelopment designates transformative development initiative fellow to work in New Bedford