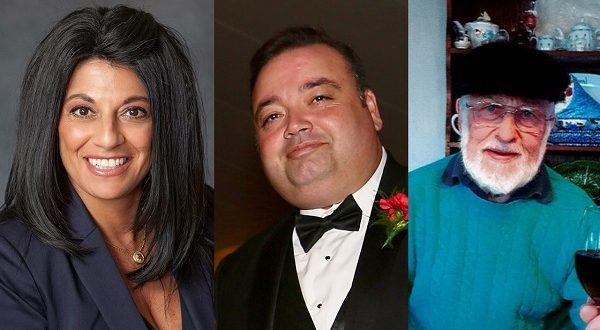 The Prince Henry Society of Massachusetts’ three chapters – Taunton, New Bedford, and Fall River– will join together to host their annual banquet with the Taunton chapter, honoring the recipients of the Portuguese-American of the Year award.

Recipients are honored for their commitment to their respective communities and the society’s mission of community service and dedication to Portuguese heritage. The banquet will be held Saturday, April 6, 2019, at 6 p.m., at the Venus deMilo in Swansea. Tickets are $50. For tickets or more information, contact Elizabeth Soares at 508-828-5328. 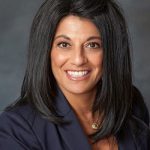 For the Taunton chapter, this year’s honoree is Elizabeth Marie Soares. Ms. Soares began her 30-year career with Bristol County Savings Bank as a teller, advancing through the ranks to her most recent position Vice President/Network Administrator. She joined the Prince Henry Society Taunton Chapter in June 2013 and in October 2017 she was installed the first female president of the Prince Henry Society-Taunton Chapter. Through her leadership she has reimagined and reinvigorated the scholarship fundraising. As a result of these fundraising events, the Taunton Chapter has increased their scholarship donations 400% since she joined the Prince Henry Society. Ms. Soares is the proud mother of her daughter Katelyn and resides in North Dighton. 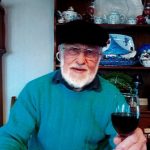 For the Fall River chapter, the Society will honor Gabriel Teixera Cabral. Mr. Cabral immigrated to the United States from the Azores in Portugal in 1959 and received a BA in languages from University of Massachusetts-Dartmouth in 1978 after which he worked in various roles in corporate America until deciding to become a full-time educator. A proud member of the Prince Henry Society-Fall River Chapter, Mr. Cabral has enjoyed assisting many fellow immigrants upon their respective arrival in the country. In addition, he has enjoyed his hobbies of photography and gardening as well as writing two books. His “Traces of Culture” contains many illustrations of how to prune and graft while his “Versos dos Traços de Uma Cultura” is a collection of his personal poetry. Mr. Cabral is married and has one daughter. 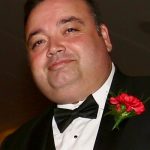 The New Bedford chapter will honor Carols Alberto Pinhancos. A graduate of Wentworth Institute of Technology, Mr. Pinhacos is the owner of PCC Corp which includes excavation development and consulting services. He has been an active and highly vocal member of his community through volunteering his time, knowledge and many times his expertise in many organizations throughout the city of New Bedford. He has been a member of the Prince Henry Society-New Bedford Chapter since 2005, of which he held a Board position for many years. Mr. Pinhancos also received the Prince Henry Society Pilot Class Award in 2008 and in 2009 he received the 4th Prince Henry Society Founders Award. Mr. Pinhancos resides in Rochester with his wife Lucy of 20 years and has 4 children, Emilia, Gabriela, Juliana, and Antonio.