Home / Latest / OPINION: New Bedford man fed up with gentrification at The Lofts At Wamsutta Place 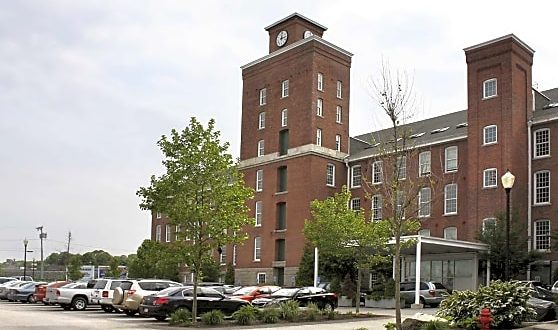 OPINION: New Bedford man fed up with gentrification at The Lofts At Wamsutta Place

“I recently wrote an email to both the city council and the Mayor to protest the profligate and punitive rent increases over the past several years.

For example, I have lived the past four years at Wamsutta Lofts – when I moved in the 1 bedroom rate was $945 – I just got a renewal notice letter and a 1 bedroom is now $1135 (not counting a $25 garage fee). This is highway larceny, a cash grab, pure and simple.

In the four years that I have lived here, they have not given more amenities or anything they are just raising rents because they can. That is called gentrification and it is immoral.

If other people join me in demanding rent freezes for people who have called New Bedford home for a number of years, perhaps real change can be effectuated. Public servants work for their voters, not the other way around. As somebody who voted for almost all the incumbents (save one) and for the current mayor, I am within my prerogative to think that they need to do better at protecting their residents from naked corporate cash grabs like this.

I invite others to also email their council who may also be impacted by this issue. It is both a moral issue and a prudential issue, and it needs to be addressed forthwith.” -‎ Francis H Erdman III‎