Home / Latest / OPINION: “How many casualties does it take to keep New Bedford Engine 8 open?” 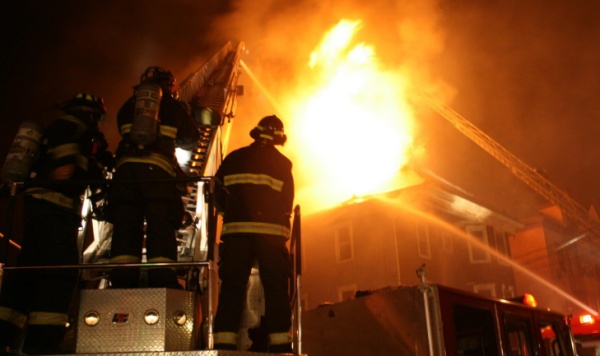 OPINION: “How many casualties does it take to keep New Bedford Engine 8 open?”

“The mayor has proposed closing Engine 8 in the cities north end located on Davis and Acushnet Ave in a neighborhood of homes built in the early 1900s.

These homes were built during the ‘heyday’ of New Bedford and manufacturing under the circular city ideals where folks could walk to and from their homes to work, church, school, local markets, cobblers, etc. Many of these homes are tinderboxes and with no local firehouse, God forbid one fire could take out an entire city block, causing how much damage and loss of property and lives.

Residents in this neighborhood deserve the same public safety coverage as every other part of the city. I am sharing a photo of 178 Collette St, one block south of engine 8 that was a 6 tenement home, One person did not escape the fire alive. How many additional casualties would there have been if the nearest fire station wasn’t coming from the next nearest station on Tarklin Hill and Ashley Blvd?

I just called and suggest everyone call the mayor’s office and voice their concern and disagreement with his budget-cutting move. I will be watching his and every elected official’s actions on this issue very closely and acknowledge their actions and efforts and or will hold them accountable for their lack of actions.

Mayor Mitchell’s office phone number is 508-979-1410. He has done pissed off the wrong citizen and former supporter of his since he first sought the corner office.”-Ron Ouellet‎.