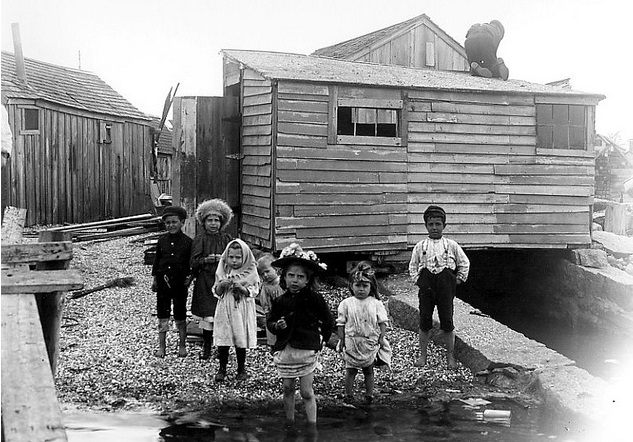 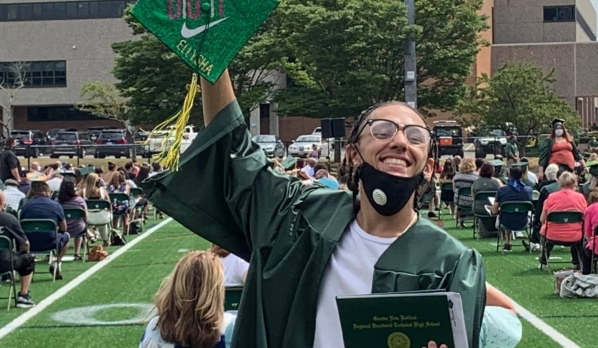 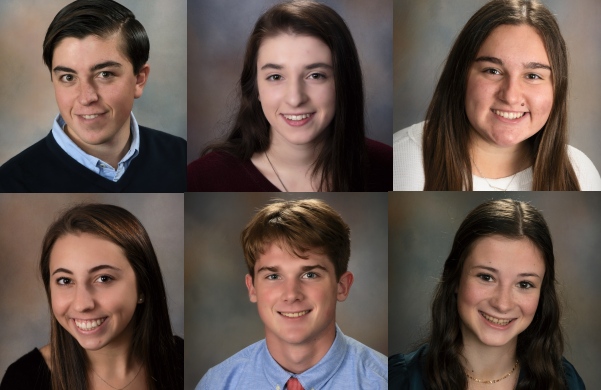 Congratulations to the Top Ten students of the Bishop Stang High School Class of 2021: …