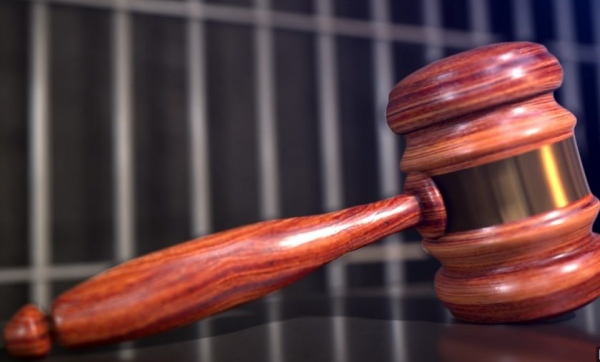 Jury trials in New Bedford District Court have resumed for the first time since the start of the pandemic.

Last week, a 39-year-old Fairhaven man was convicted by a district court jury of indecent assault and battery on a person over 14. The defendant, James Gagne, was sentenced by Judge David Sorrenti to two years in the Bristol County House of Corrections with nine months to serve and the balance of the sentence suspended for two years. The defendant was also ordered to stay away from the victim and remain drug and alcohol free.

The victim immediately told her friends who were with her what happened, and subsequently told her boyfriend when she went home later that night. The victim then reported the incident to Fairhaven Police the next day.

In a follow up investigation on August 7, 2018, the defendant spoke on the phone with a Fairhaven police officer and admitted to being at the bar, being intoxicated, winning $500 on Keno and buying a round of drinks for the bar, but did not remember anything else. He also told the officer that he had a “bad weekend.”

I’m very pleased that jury trials have resumed in New Bedford District Court. I would like to thank the victim for her perseverance and patience while waiting for this case to be resolved. I am happy the jury held the defendant accountable for his offensive conduct,” District Attorney Quinn said.