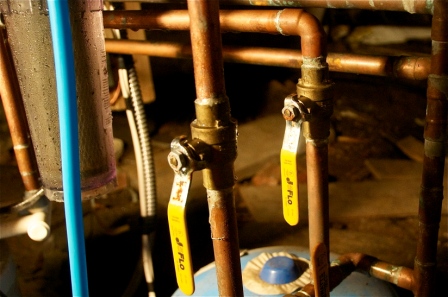 In the past two months ten house breaks have been reported in Station One’s district where copper pipes were stolen.

On December 18, 2013, at approximately 02:50 Officer Norman Duchesneau was dispatched to 629 County Street on report of break in progress. Sgt. Evan Bielski and Officer Jason Orlando heard banging coming from the basement upon their arrival. A perimeter was secured, and Officers N. Duchesneau, Steven Alers, Johnny Galarza, Jason Orlando searched the building. During their search they noticed the copper pipes stacked up by a bag and located Kevin Spooner crouched behind the oil tank where he was arrested. Mr. Kevin Spooner has been apprehended and charged on several other occasions for house breaks. 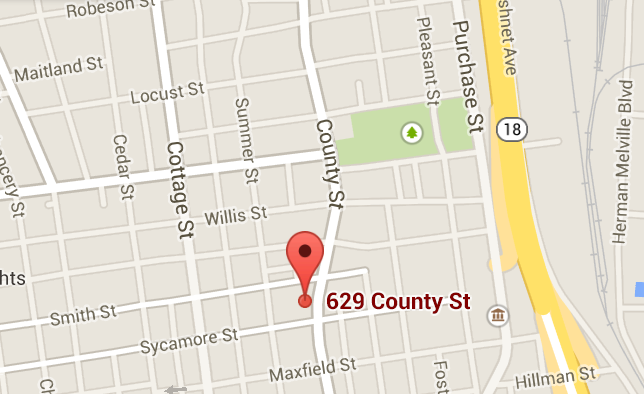