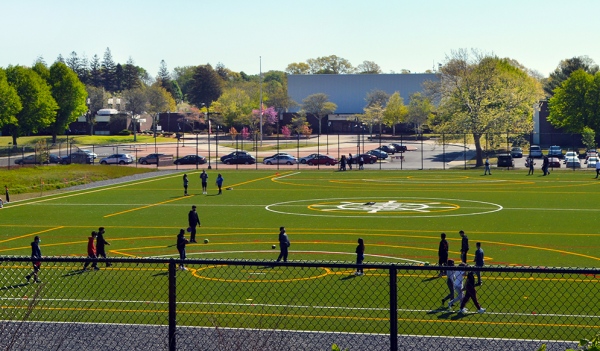 The expansion of Flag Football and Volleyball complements the existing team sports offered at the middle school level, including Boys and Girls Soccer, Boys and Girls Basketball and Wrestling.

The addition of Cross Country at all three Middle Schools is planned for the new school year. New Bedford Public Schools will also be offering Team Basketball at the Elementary School level.

The Play Ball Foundation creates opportunities for middle school students to have sports experiences in middle school that are key to increasing school engagement for kids in a vital period of development. Play Ball supports its partner districts and provides funds to ensure the leagues run well.