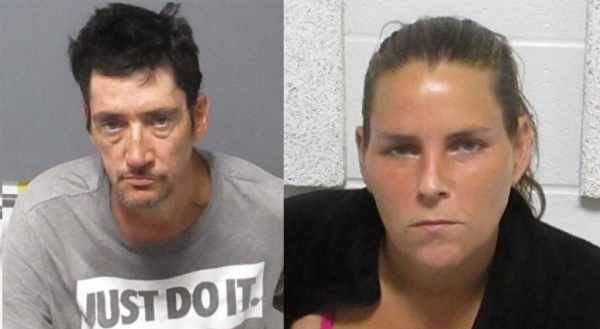 The arrests of COSTA and BENNETT were in conjunction with a narcotics investigation that took place at the Capri Motel.

As a result of the arrest, 254 bags of suspected Fentanyl, and $641 in cash were seized.

A Dartmouth Police K-9 specializing in the detection of narcotics was also used during the investigation.

Both COSTA and BENNETT were charged with possession with intent to distribute a Class A substance (Fentanyl), and conspiracy to violate drug laws.

According to Chief Brian P. LEVESQUE, “Our commitment to ridding Dartmouth of dangerous individuals, such as these two, remains a top priority. Each battle that we win against the war on drugs could help save countless lives.” 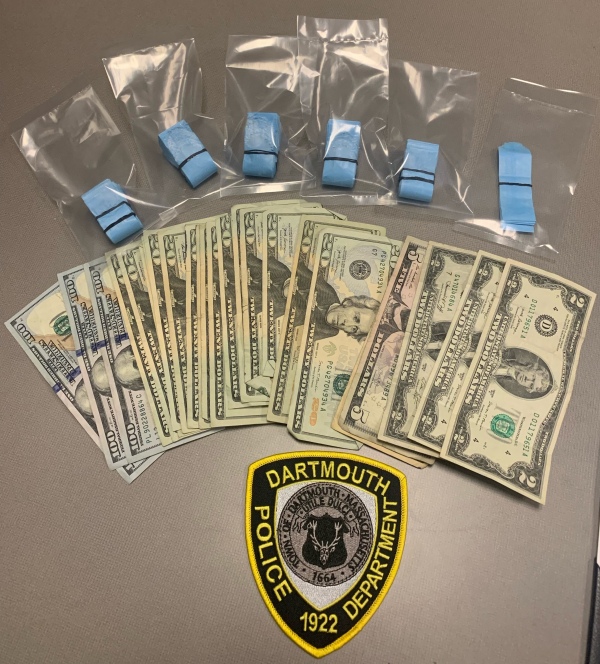