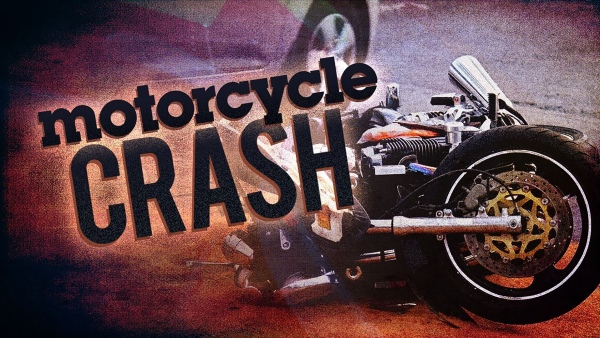 Troopers from the Vermont State Police Shaftsbury Barracks, were dispatched to a motorcycle versus UTV crash on US Route 7 in the Town of Pownal. State Police Dispatch advised that one operator had been ejected from a vehicle.

Investigation revealed at approximately 7:00pm on Saturday that Kyle Thayer, 36, of Clarksburg, Massachusetts was operating a 2020 Honda Talon side-by-side UTV southbound in the southbound breakdown lane of US Route 7. Thayer attempted to make a left turn onto Mason Hill Road South by crossing U.S. Route 7.

When he entered the southbound travel lane he drove into the path of an oncoming 2021 Harley-Davidson Pan-Am Special driven by Todd Rhinemiller, 48, from Adams, Massachusetts, which struck the driver’s side door of his UTV. Both vehicles continued off the east side of the roadway where Rhinemiller, who was wearing a helmet, was ejected over a guardrail.

During the investigation, Thayer displayed signs of alcohol impairment. He was subsequently screened for driving under the influence and criminal charges are pending the results of a blood test.