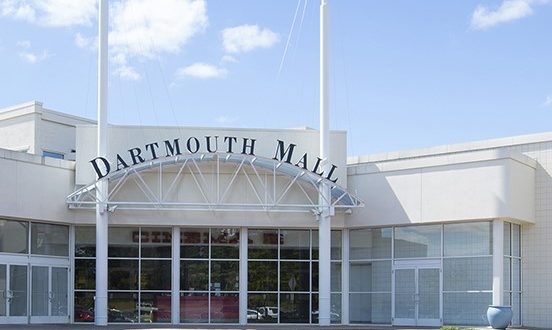 Jesus Torres pleaded guilty in Fall River Superior Court to indictments charging him with two counts of Larceny over $1,200.

On December 17, 2019 at around 9:30 pm, the defendant asked to see a necklace valued at more than $3,000 at the Jewelry Express. Once the clerk put the necklace on the counter, the defendant grabbed it and ran for the exit. The clerk was able to identify the defendant from a photo array and an arrest warrant was issued.

Then on February 23, 2020, while police were still looking for him, the defendant again entered the Dartmouth Mall and went into the Kay Jewelers store. Once in the store, he asked to see a large gold bracelet valued at just under $8,000. The clerk allowed him to try it on, at which point he ran from the store. The entire incident was captured on surveillance video. A second arrest warrant was issued and he was apprehended in early March of 2020.

At the time of his arrest, the defendant was on probation after serving a three year prison term for the same types of jewelry thefts. After initially being held in jail, the defendant was one of the first defendants in Bristol County to be released prematurely due to Covid. The defendant then disappeared for more than a year, missing multiple court dates. During that year, he also committed numerous misdemeanor shoplifting crimes in the New Bedford and Taunton areas.

Due to this latest conviction, the defendant now qualifies for enhanced penalties under the habitual criminal offenders law if he commits any future felonies.

The case was prosecuted by Assistant District Attorney Jeanne Veenstra and the state prison sentence was imposed by Judge Renee Dupuis.

“This defendant has a history of committing similar crimes against victims who are just trying to run a small business or do their jobs. He was on probation when he committed these jewelry store thefts, and is clearly someone who has to be kept off the street to protect business owners and the public,” District Attorney Quinn said.