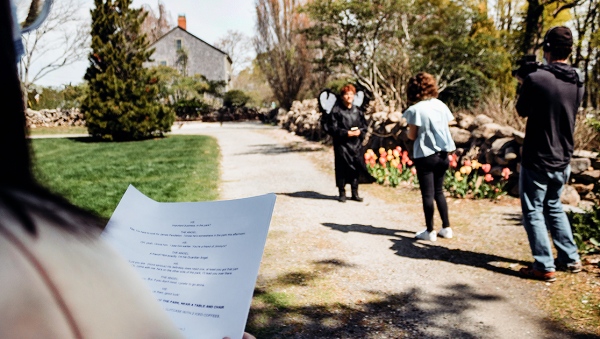 In times of great change and uncertainty, people have turned to the movies seeking temporary escape from their fears and anxieties. During World War II, newsreels and films were popular pastimes, making Hollywood one of the most profitable industries of the time. Fast-forward to recent times – in the early stages of the pandemic, we binged hours upon hours of television and movies from streaming services and raised money for movie-industry workers put on unemployment. Something about movies, in the same way as live theatre, provides an escape for the audience.

In partnership with Bristol County Media LLC, the New Bedford High School Theatre Company is pleased to present a collection of short films, produced and performed by its members, which seek to create art and theatre in a time in which it would be otherwise inaccessible. This collection will showcase three short films, each using a script adapted from a play in the public domain into a working screenplay by the NBHS Drama Club’s directors. Filming ‘on location’ outdoors, with actors and crew masked and carefully distanced but brought together onscreen by movie magic, the Drama Club has managed to observe the utmost safety regarding the spread of COVID-19 while still creating a unique performance piece. 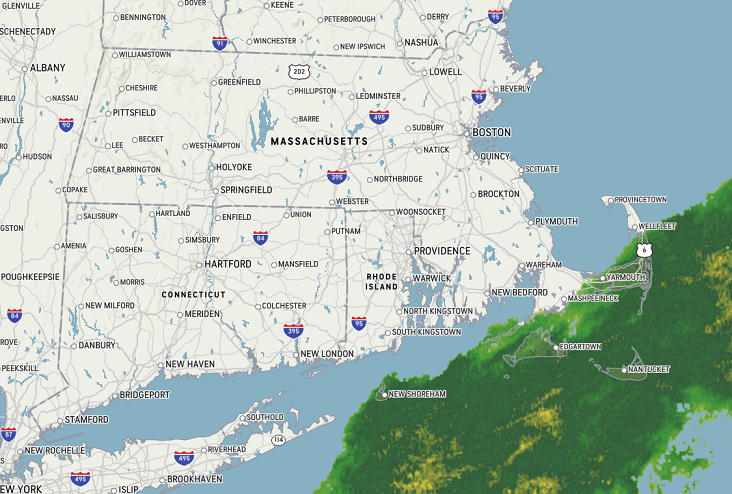